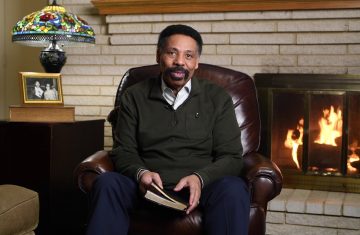 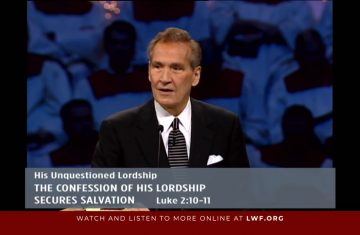 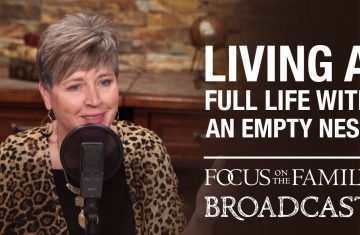 Living a Full Life with an Empty Nest – Jill Savage 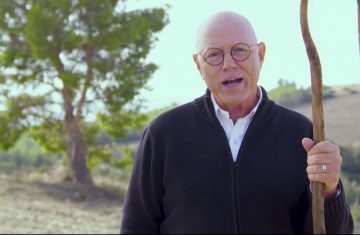 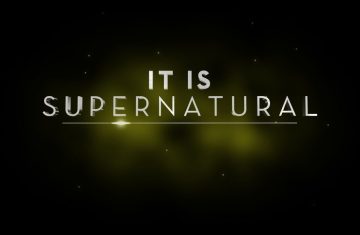 It Is Supernatural (Part 5) 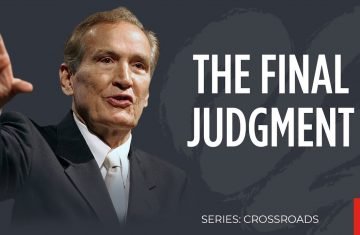 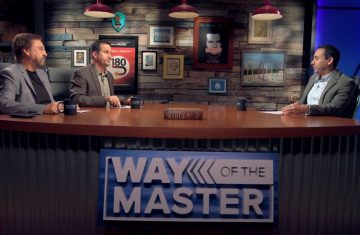