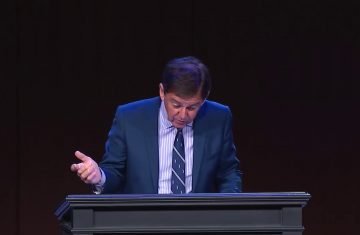 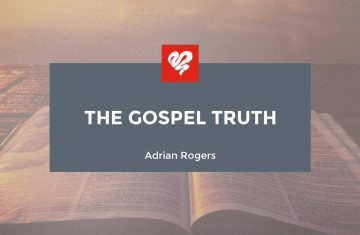 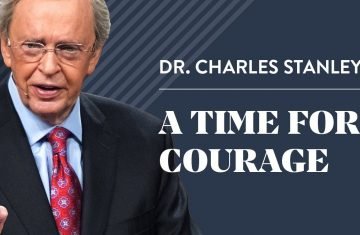 A Time For Courage 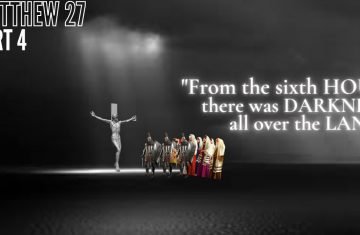 Matthew 27 – Pt 4 – Jesus was mocked again – What time exactly was the SIXTH HOUR? 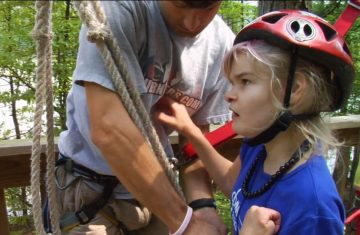 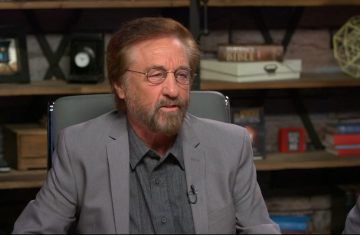 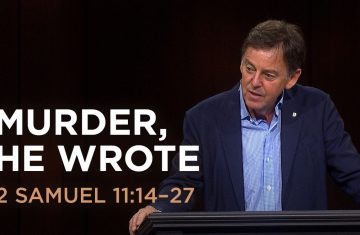