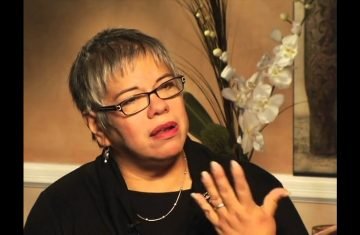 Treasure That Lasts: Giving Up Gold for Glory (Part 4) 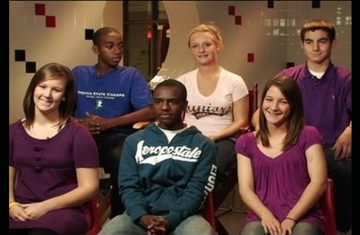 No Regrets When It Comes to Sex 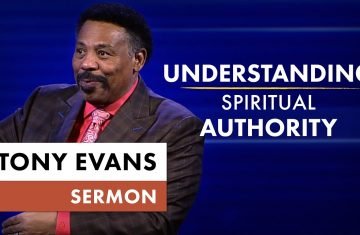 Eric and Paul discuss the extinction of dinosaurs, as well as aliens. 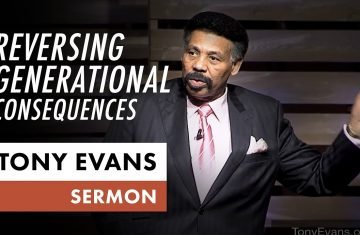 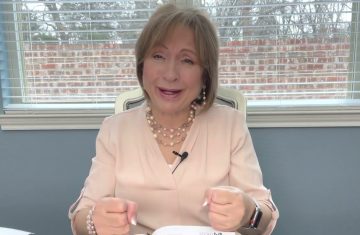 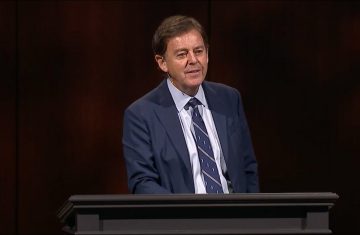 The Lord Was with Him 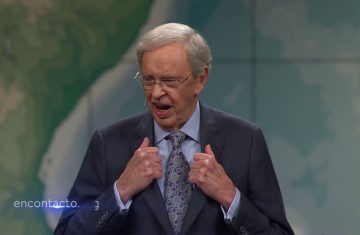 The Message of the Blood of Jesus