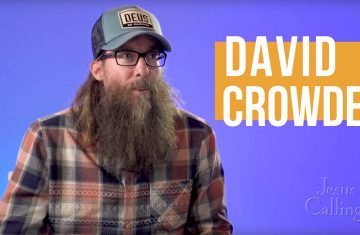 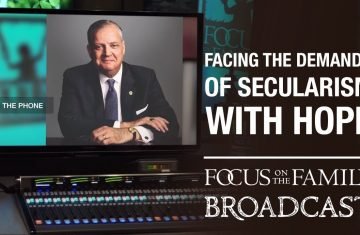 Facing The Demands Of Secularism With Hope – Dr. Al Mohler 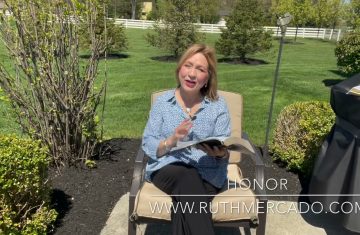 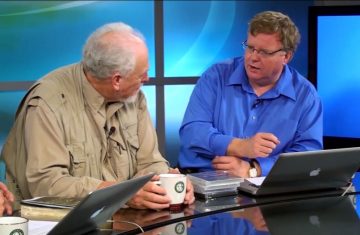 Do you have an unsaved loved one? This episode may encourage you and renew your hope. 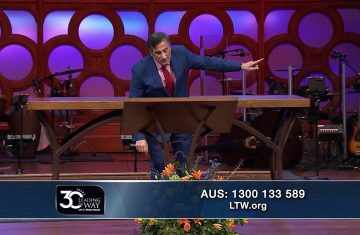 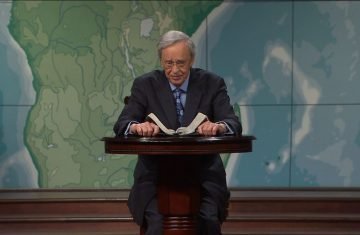 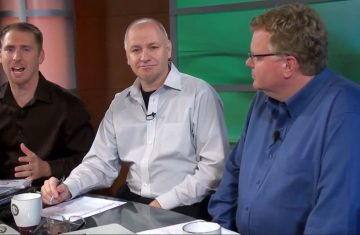 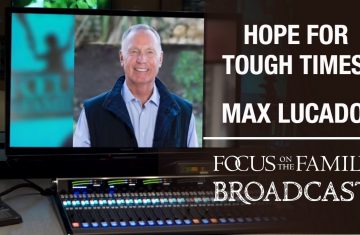 Hope for Getting Through the Tough Times – Pastor Max Lucado