What Jesus Said About Life After Death 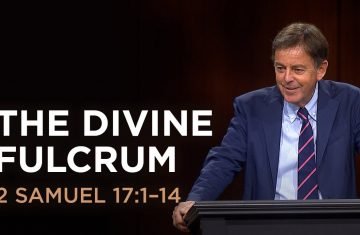 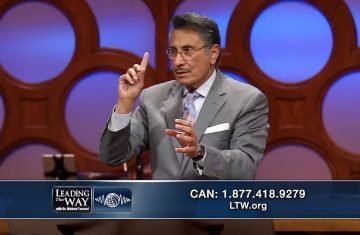 From Valley to Victory (Part 14) 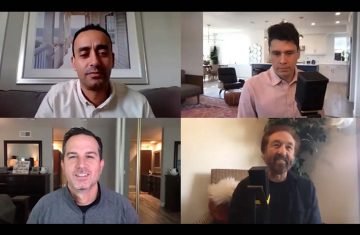 As 2 Samuel comes to a close, David provides the reader with a list of his mighty men, whose deeds were recorded for all eternity in the preceding chapters. As Alistair Begg explains, this record now serves as a reminder of God’s faithfulness and forgiveness. Further, the account of David’s imperfect kingship directs us to the one perfect King, who records the names of His followers in the Book of Life. 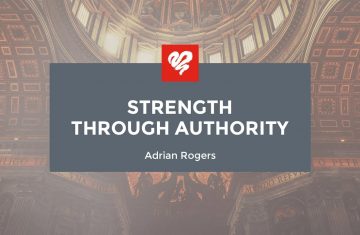 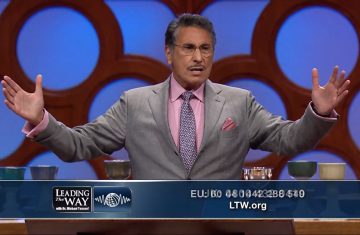 From Valley to Victory (Part 20)