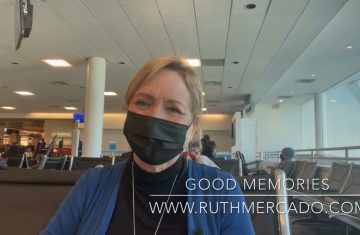 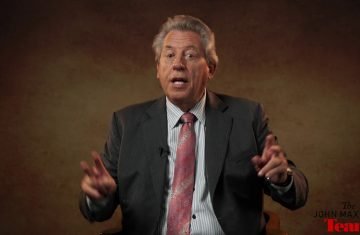 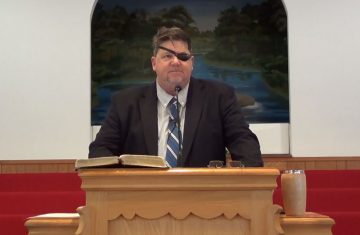 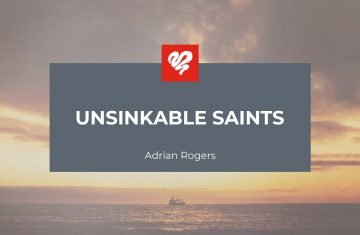 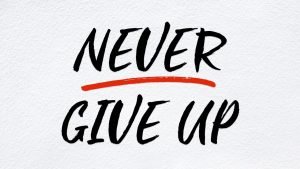 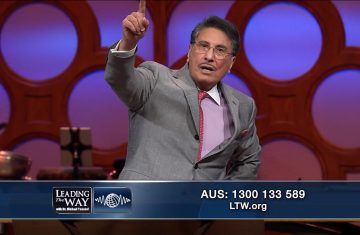 From Valley to Victory (Part 6) 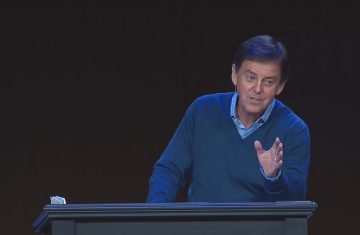 The Sword of the Spirit, Part Two

Happiness is in You (Part 4) 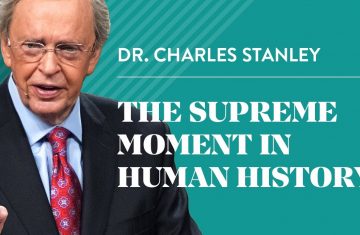 The Supreme Moment in Human History