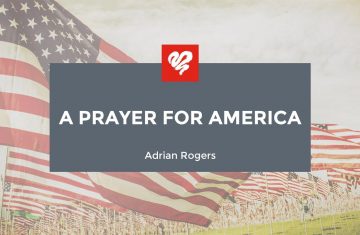 A Prayer for America

Treasure That Lasts: Giving Up Gold for Glory (Part 3) 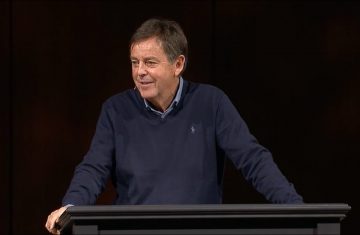 King on the Run 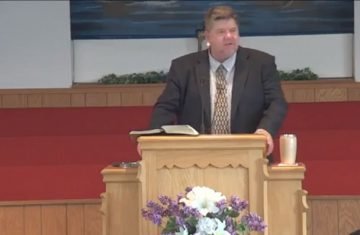 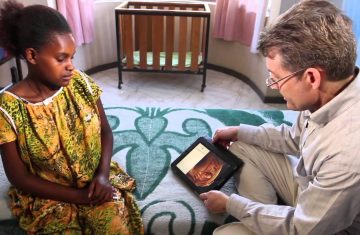 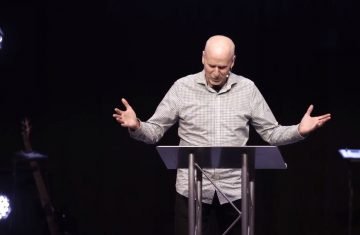 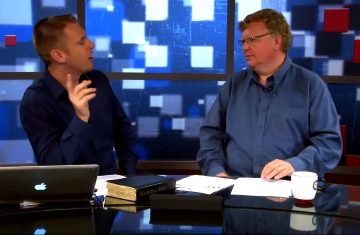 Who Cares if the Days of Genesis Were Six Days or Long Periods of Time? 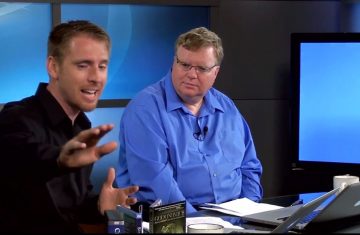 Oklo Nuclear Reactor and other Questions