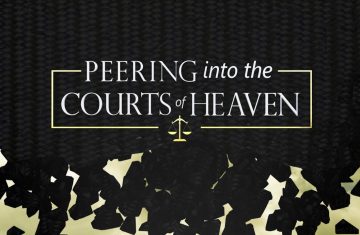 Peering Into the Courts of Heaven 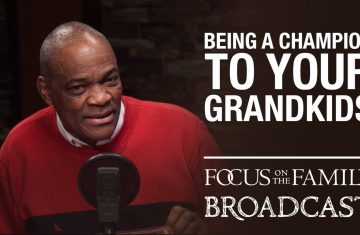 Being a Champion to Your Grandkids – Casey Carey 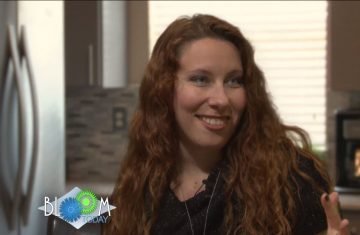 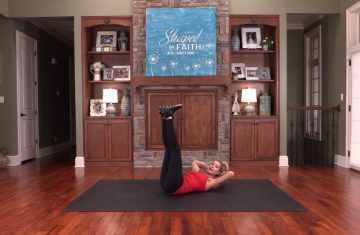 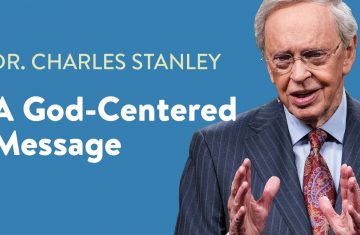 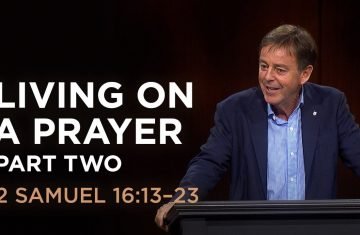 Living on a Prayer — Part Two