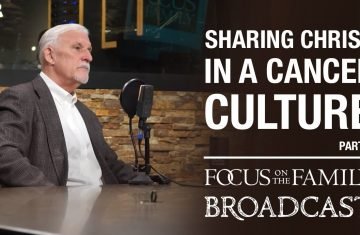 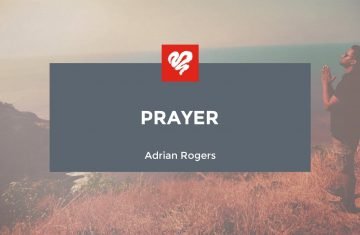 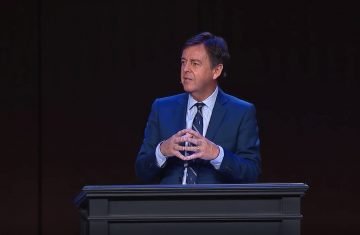 The Breastplate of Righteousness 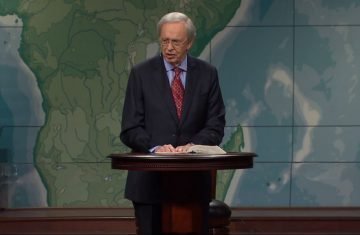