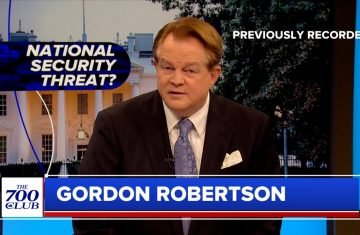 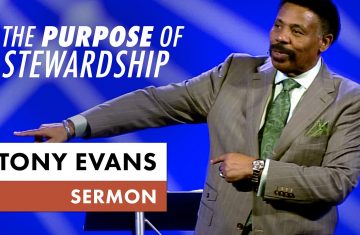 The Purpose of Kingdom Stewardship 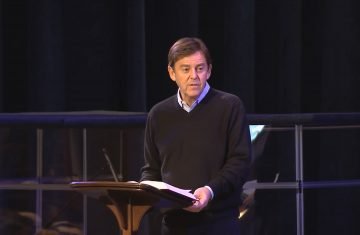 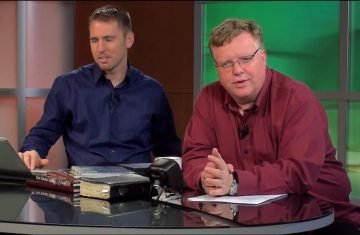 How Long Did It Take to form the Grand Canyon 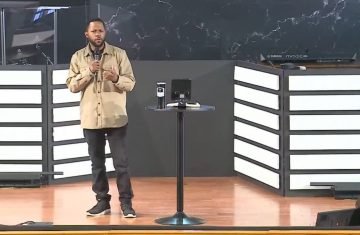 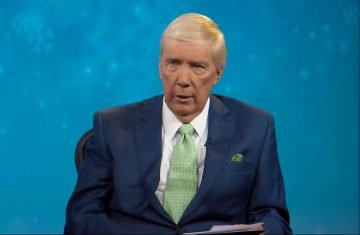 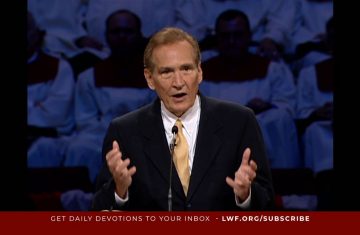