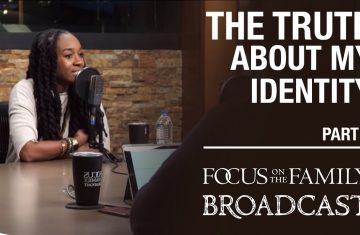 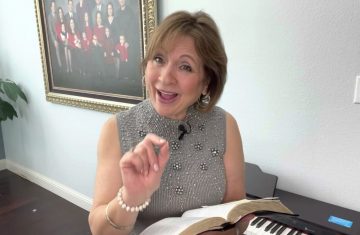 I Need Your Word 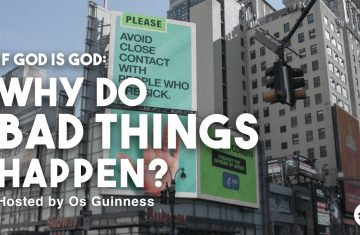 If God Is God, Why Do Bad Things Happen? (Part One) 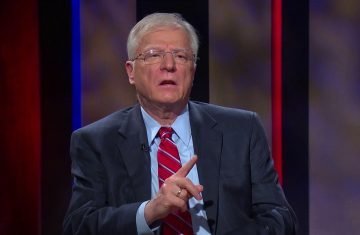 What Happens One Minute After You Die? Series 1 – Program 4 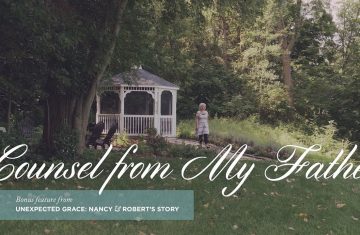 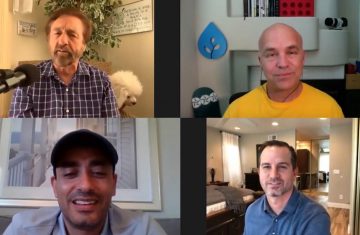