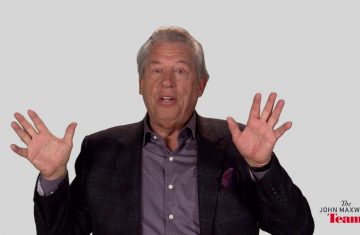 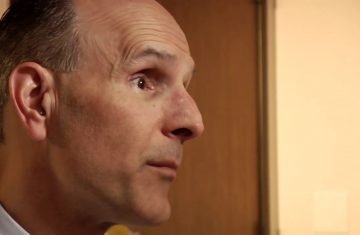 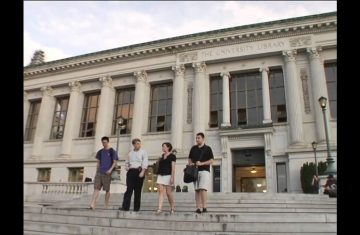 Fostering a Change in Children

A Challenge to Obedience 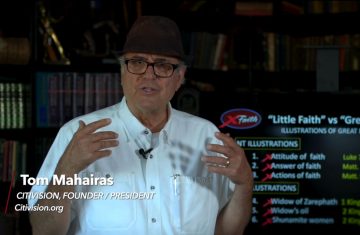 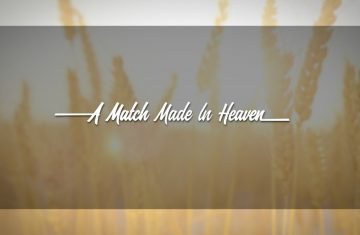 A Match Made in Heaven (Part 3) 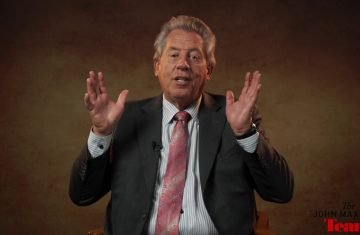