Behind every great man is a praying mother. The Bible shares an important illustration of the influence of godly mother through the life of Timothy. Little is known about his mother, but the brief insights shared offer powerful principles for today.

A Praying Mother Has Sincere Faith

Paul wrote to Timothy, “I am reminded of your sincere faith, which first lived in your grandmother Lois and in your mother Eunice and, I am persuaded, now lives in you also” (2 Timothy 1:5). The sincere faith Timothy experienced was an extension of being raised by a godly mother named Eunice and a godly grandmother named Lois. Their influence led to his openness to the good news of Jesus under the teaching of the apostle Paul.

A Praying Mother Cares for Her Family Despite Circumstances

We know little about Lois, the mother of Timothy. However, it was clear her husband was a Greek Gentile, while she was a Jew (Acts 16:1). This mixed marriage would have presented several challenges for marriage and raising children.

Despite these and other difficulties, the faith of Lois did not end nor fade. When the apostle Paul spoke of her faith during Timothy’s adult years, she was still known for her faithful devotion to God.

A Praying Mother Connects Her Child with Godly Influences

In Acts 16:2, we are told, “The believers at Lystra and Iconium spoke well of him [Timothy].” Lois both loved God and helped Timothy by connecting him with other godly influences in the early church.

A praying mother realizes that raising godly children takes a team—God, the mother, the child, and other godly men and women within the body of Christ. This is especially true if the father is absent or is not a believer, as may have been the case with Timothy. A mother can serve as a godly influence, yet must also work together with other believers who will invest in her child’s life.

A Praying Mother Prepares Her Child to Serve God

Fourth, a godly mother raises a child to release her child. Timothy was a young adult by the time Paul visited his town in Acts 16. Paul selected him as part of his missionary team that would take them throughout parts of Europe to share the good news of Jesus and begin new churches.

Some mothers are reluctant to either prepare their children for ministry or to release them to do so. While no details are recorded, we only see that when the time was right, Timothy left everything behind, including his mother, to serve the Lord. Her sincere faith had helped prepare him for a time when he would move beyond home to make a difference in the lives of others.

We can observe two actions points in these words. First, take time to thank and honor your mother for her prayers and godly influence in your life. Let her know the time invested in you has not been wasted, but has helped you to live in better ways.

Second, for mothers, remember the significant value you add to your child through your prayers and actions. You are the first and often the most influential person in your child’s life. This is both a tremendous responsibility and blessing. Continue to pray, to serve, and to enjoy every moment in your wonderful role as a mother. 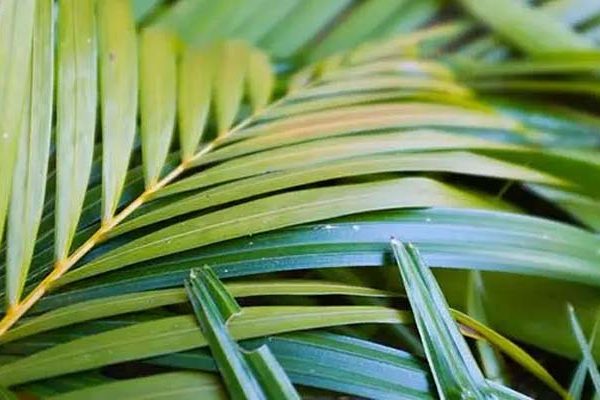 You’ve Got the Power 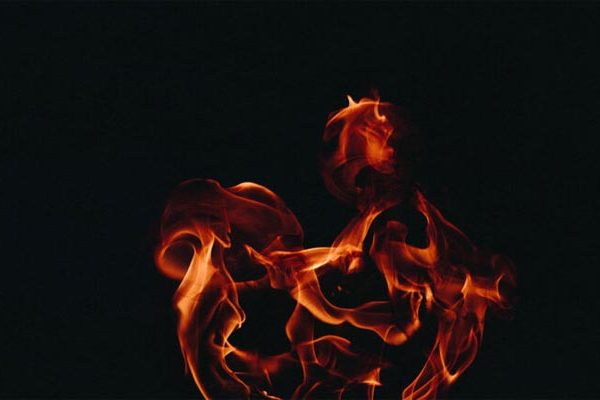 Ready to Take Off Your Shoes?