The “big three” fossil fuels—coal, oil, and gas—rose and sometimes fell in popular use and appeal in the years since my personal family forbears arrived from Europe. Between my wife and me, three sets of grandparents arrived from Switzerland and The Netherlands from 1860 to the early 1900s. My third great-grandfather arrived even earlier and carved out a living in Northern New York from unspoiled wilderness. The Rudolph Virkler family, including his seven sons, initially did not utilize any fossil fuels according to our family genealogical history volumes. Instead, the fuel to heat primitive cabins in their New World home may be described as “biomass”—primarily wood. Biomass supplied virtually all their earliest energy needs in Northern New York.

Coal, first of the “big three,” became prominent in the 1800s. Before 1800 very little coal was mined compared with the 19th century, even though there are records of some use of coal for thousands of years. Likewise, small oil and natural gas seeps were known long before humanity began to utilize these fuels on a scale remotely resembling today’s level of use. Coal became important for powering primitive steamships. It was used to heat water for steam generation to drive pistons in steamships and railroad engines. In the mid-1800s coal was also used to produce iron and steel from mineral ores. Coal provided for generation of electricity, peaking in 1961. Coal fueled the Industrial Revolution which initially utilized energy supplied by water power and wind.

Rudolph Virkler sailed west to America in 1834 on a wind-driven ship in 42 days. Early steamships had barely begun to use coal to fuel their locomotion. Had they arrived in America a decade or two later the family may have arrived on a coal-driven steamship. During that family’s first fifty years in this country, the use of coal increased. Coal became a source of heat in homes beginning in 1885. In 2019 fewer than 130,000 homes in the US are heated by coal.

In the 1930s and 1940s my century-old home in Central New York was heated by coal. Prominent in our basement was a coal burning riveted steel furnace. It was sometimes called an octopus furnace owing to the presence ductwork through which heated air flowed toward registers around the house by convection. Warm air is lighter than cold air and naturally rises by convection without being mechanically forced. Recalling the blast of heated air flowing from the main living room register early on cold winter mornings is still heart-warming.

Memories associated with this coal burning furnace are vivid and pleasant. My father was responsible for carrying the coal to the furnace, shoveling it in, and frequently removing the ashes. Ken Roginski, author of an article on The Old House Guy website, relates many stories triggering recall from my personal childhood: “Coal was delivered into a nearby basement window. Below the window was a sort of pen where the coal was stored.” The sound of coal being emptied from the coal truck, flowing down the tapered coal shute and into a bin in our cellar, is a fading memory I had not believed still existed. The rhythmic back and forth sound of the hand lever used to agitate the furnace grate so the coal ash could fall into the ash pit is another.

During my experience as a public school science teacher, I sometimes recalled childhood memories to reinforce science history. One example: the evolution of fossil fuels and their use by humans. Classroom students were amused by the anachronism of coal as fuel—in particular, my experience with a coal furnace during childhood. Most of my students’ families had modern central heating systems fueled by oil and later, natural gas.

Many home coal furnaces were converted to oil burners after coal fell from popularity. Some were modified; some were new installations. Many sent steam to radiators; some were modified to receive hot water. In 1951 my family moved to New Jersey. We burned oil to produce hot water; radiators transferred heat by radiant energy into the home. Petroleum became an important fossil fuel at about the turn of the 20th century. It has long outdistanced coal as an energy source.

After my sentimental experience with coal, three family homes since 1951 used oil to heat air or water in their central heating systems. Since 1989 three homes have consumed gas for their home heating fuel. This family progression from coal to oil to gas parallels the historic evolution of the popularity of fossil fuels: coal, then oil, followed by gas. Important natural gas discoveries in the United States since 2000 have trained the spotlight on the most recent fossil fuel to achieve increasing popularity. In the US coal use has declined substantially, oil use is still expanding, and natural gas use has increased dramatically.

Our memories help remind us that our timeless Creator intentionally supplied Earth’s inhabitants with plentiful deposits of coal, oil, and natural gas. The formation process from dead plants, algae, and zooplankton deposited in water consumed eons of time by human standards.

When coal’s disadvantages became known, men appropriated other fuels such as oil and later, natural gas which burns cleaner than either coal or oil. The “big three” fossil fuels were support pillars for humanity’s Industrial Revolution. In turn the Industrial Revolution triggered technological, agricultural, and economic advances. Long before the surge of fossil fuel discovery and utilization, humanity had devised uses for biomass as fuel. Humanity’s use of wood for burning, garbage or manure to generate methane, or producing ethanol from the sugars in vegetable matter were evidence of creativity in humans. However, these processes do not compare with the creativity of God who provided humanity with plentiful coal, petroleum, and natural gas via wondrous chemical processes over millions of years of geologic history.

We have enjoyed “big three” products to heat our homes, power our internal combustion engines, produce electricity, clothe ourselves with fabric, and experience the utility of plastic goods in hundreds of products. There are thousands of petrochemicals and coal, petroleum, and gas by-products to enrich our life experience. Fossil fuels are examples of the exquisite provision of God for the welfare of humanity. For this we give thanks to God. 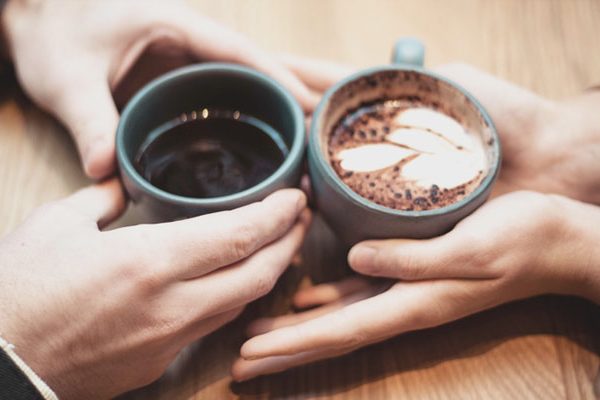 When Date Night with Your Spouse Goes South . . . Again 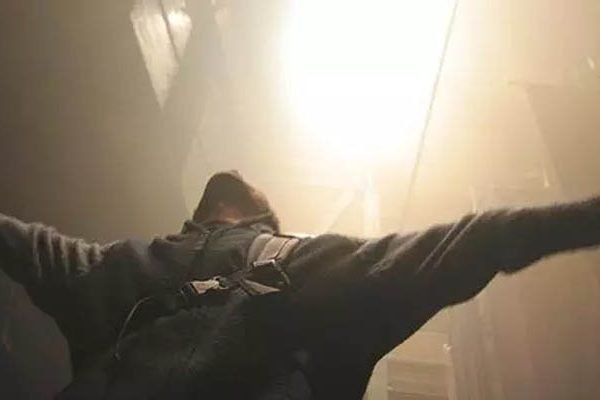 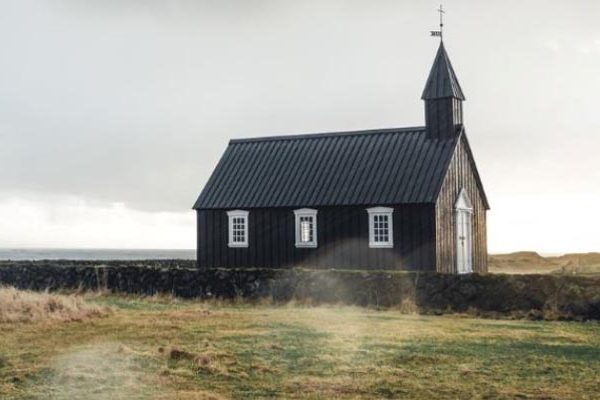 A Word About Focus