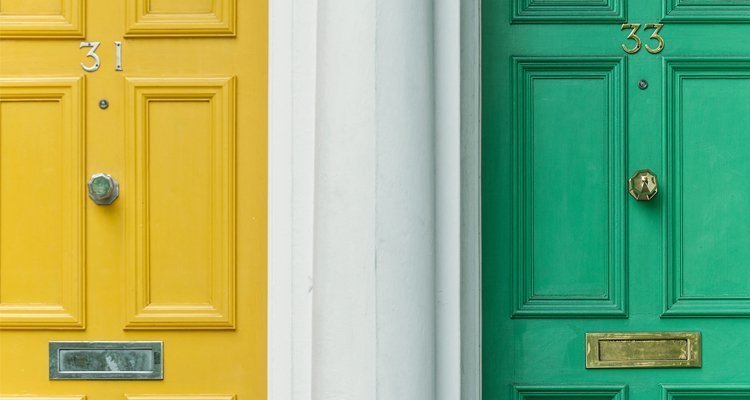 What do you think of when you hear the word, “neighbor”?

Depending on your age, you’re likely to think of Fred Rogers.

That’s because Mister Rogers is one of the most iconic television personalities in American history. A mild-mannered Pennsylvania man with a passion for encouraging children, Mister Rogers became synonymous with his public television show, Mister Rogers’ Neighborhood, where he delivered gentle wisdom to generations of kids.

Mister Rogers was such a phenomenon that Esquire magazine sent a reporter, Tom Junod, to interview him for a 1998 issue on heroes. Junod followed Mister Rogers around for weeks, watching him interact with fans, record his show, even touring Mister Rogers’ hometown of Latrobe, Pennsylvania. Junod, a struggling young father, was so impacted by his time with Mister Rogers that his magazine profile was turned into a movie.

A Beautiful Day in the Neighborhood, starring Academy Award-winner Tom Hanks as Mister Rogers, will explore the impact of one man on the lives of millions—by exploring the impact he made on one.

While I haven’t seen the movie, the premise behind it is a powerful leadership lesson. You and I have the opportunity to impact people every day with our lives, and if you’ve read my blogs or my books or heard me speak then you know that I believe we are at our best when we intentionally impact people by adding value to them.

I teach that idea because intentionally adding value to people is how you multiply value to others. It creates a ripple effect that compounds over time.

While Mister Rogers wasn’t perfect—none of us are—he was a leader. And not because he had a television program or was recognized by millions, but because he saw value in every person he encountered and therefore added value to them. He responded to letters from his fans, stopped for photographs on the street, spent time listening to the children and adults who wanted to share a story with him—all because he knew the power of adding value to others.

Mister Rogers left behind significant accomplishments that can easily be measured, but what he’s remembered for is how those accomplishments changed the lives of people.

What will your lasting impact be as a leader? Will it simply be a list of achievements, or will it be a legacy of people who were changed by what you achieved?

Being a leader of lasting impact begins by shifting our focus from self to service; by becoming a leader who turns success into significance. There’s a good chance that you have people within your influence today who would benefit from the value you could add to them, so go add value. Be generous with your time and wisdom. Be willing to help someone who can’t return the favor. Be available to listen when someone wants to talk.

Most of all, be intentional about doing something for someone today to add value to them in a way that will outlive both the action itself and your own lifetime.

Leadership with lasting impact begins one day—and one life—at a time. 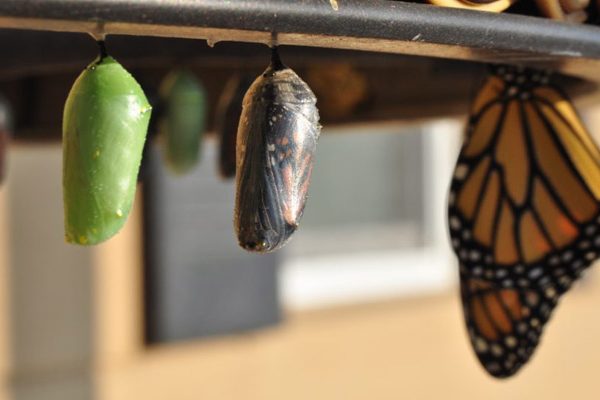 What Does it Feel Like to See a Dream Come True 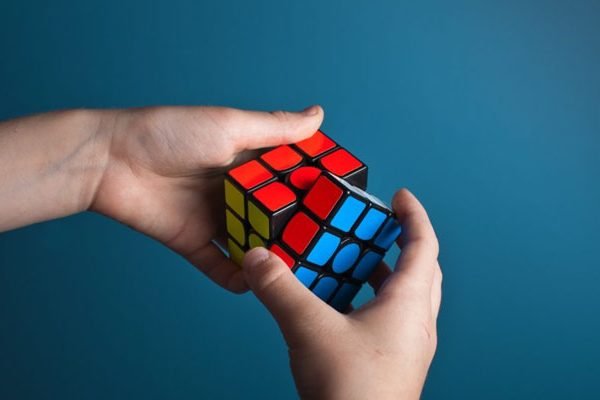 Five Areas of Personal Growth Where You Should Be the Expert

Mark Cole: You Got A Problem? 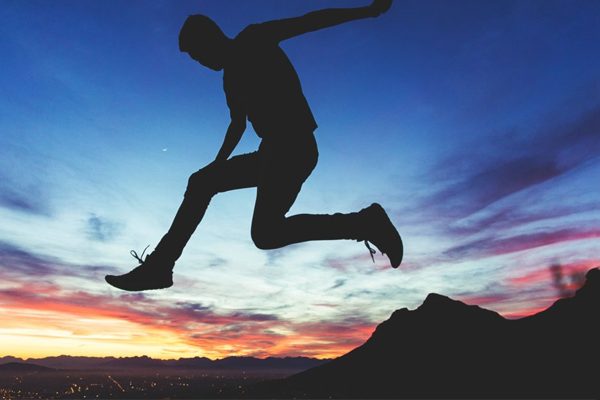 Three Steps to Increase Your Capacity for Action