Skip to content
HomeBusiness & LeadershipAre You a “Go First” Leader?

Over the past few weeks, I’ve blogged about material from my new book, Leadershift: 11 Essential Changes Every Leader Must Embrace. We’re nearing the end of that process, so I want to talk about one of the more challenging shifts some leaders face.

Because I’ve invested my life into teaching about leadership, people frequently come up to me and talk about their desire to lead. I usually ask them why that’s the case, and sometimes, what I hear is about the perks of leadership. People want others to do what they say, or they want more money, or they want the satisfaction of being in complete control.

Over my career, I’ve received just about every perk imaginable. I’ve been awarded honorary degrees, titles, authority, nice offices, money, preferential treatment—you name it, I’ve had it! And while those perks are nice, here’s the truth:

And it’s that focus on other people that keeps me paying the price of leadership. You see, leadership costs something—it exacts a price from any woman or man who would stand up and say, “Follow me.”

Leadership is being willing to go first.

So how do you “go first” as a leader?

Here are three practices that every leader must embrace if they want to be a leader that truly shows the way:

Believe in Yourself First

Self-belief has a lot of components—positive self-talk, self-investment, self-reflection, and most importantly producing results. Competence as a leader is a huge factor in developing the confidence necessary to lead people.

Set Expectations for Yourself First

You can’t set low expectations for yourself and high expectations for your people. It simply won’t work because The Law of the Picture says that “people do what people see.” If your team sees you living under the bar you’ve set for them, it won’t take long for them to slip under that bar themselves.

When that happens, you have no credibility for calling them out because—well, they’re only meeting you where you’re at!

Leaders must set the standards high for themselves before anyone else does.

To be successful, leaders must continually make commitments. Commitment is key. But the first and most important commitments that any leader makes is to him- or herself.

There are other commitments leaders must make—a commitment to team, to family, to doing the job well—but those commitments hinge on the ones a leader first makes within. If you as a leader cannot be

If you’re a leader, or desire to become one, you must always be willing, ready, and committed to “go first”. You will never lead at a level higher than the level at which you lead yourself. If you won’t push yourself to go and grow as a leader, you’ll lack the influence to move others.

You must be willing to pay the price of example if you want others to follow your lead. 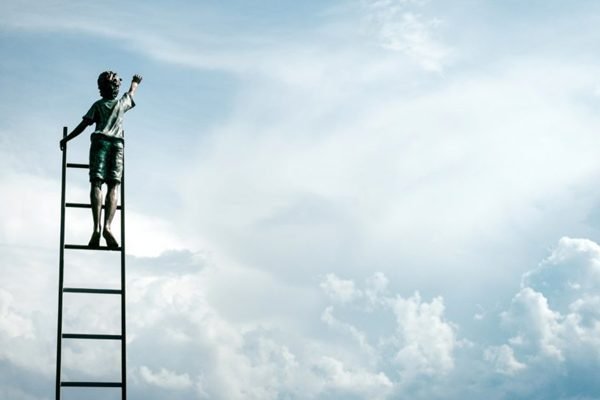 What’s In Your Toolbox? 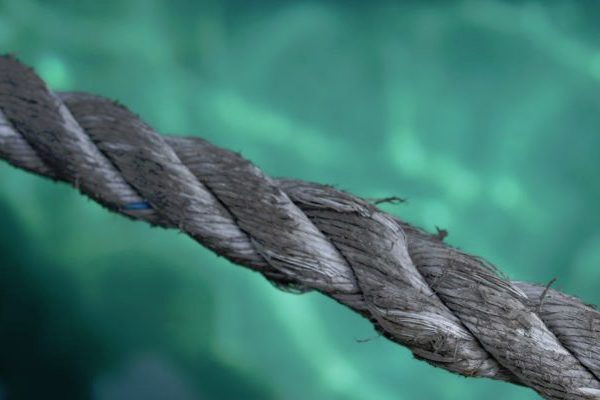 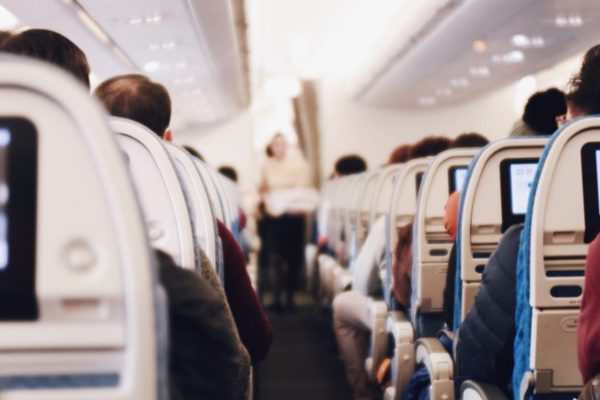