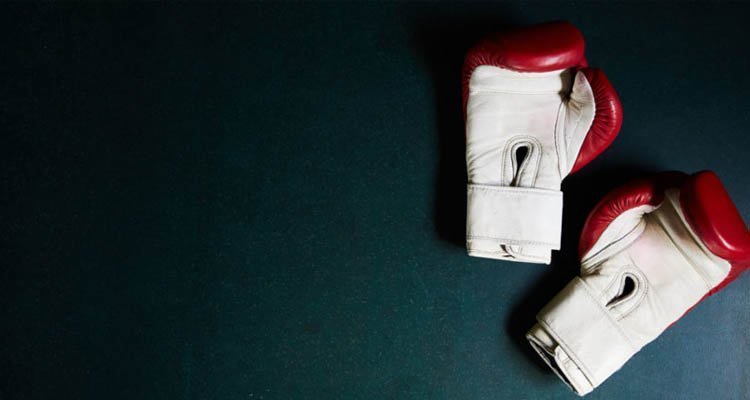 In 2 Corinthians 10:4, Paul says our spiritual weapons can destroy Satan’s fortresses. Weapons such as prayer, reading the Word, obedience, meditation on Scripture, fasting and service can blow up the devil’s strongholds. And that’s what we must do. These fortresses don’t need to be remodeled. God doesn’t tell us to capture them, change the locks and use them for Him. Satan’s fortresses must be torn down.

We also need to pull down those lofty partitions (v. 5). These include “speculations,” those rebel thoughts that take us far away from the knowledge of God.

Friend, you are not responsible for every thought that flashes into your mind. Satan can plant thoughts in our minds. But you are responsible for what you do with them once they are there. Our job is to recognize and dismiss evil thoughts. That’s the idea behind Paul’s statement about “taking every thought captive to the obedience of Christ” (2 Corinthians 10:5). This is war language. When the enemy sends us one of his thoughts, we need to grab that thought and take it hostage.

We can do this by telling ourselves, “This thought is not like God’s thoughts. It is against God and His revealed will. No matter how good this thought makes me feel or no matter how anxious it makes me feel—no matter how much I may want to act on it or worry about it—it’s a thought out of hell, sent from the enemy. In Christ’s authority, I am going to make it my captive and dismiss it.”

When we can do this successfully day in and day out, we are going to start winning some serious spiritual battles. Whoever controls the mind controls the war. When you take those roaming thoughts captive, Satan loses his control over you.

And while not all anxiety people struggle with is purely a spiritual matter, for some it is based on imbalanced chemicals in the body or rooted in past traumas which produce triggers, this approach toward overcoming anxious thoughts can help to reduce anxiety. It may not remove it entirely if a person struggles with physical-based symptoms, but it can provide a way to manage it. But in order to do so, you have to take each thought captive to Christ.

No army can afford to have enemy troops running around loose behind its lines, wreaking havoc and sabotaging its weapons and defenses.

You may be thinking, “Tony, this sounds too easy.” If you have been a spiritual POW for very long, you may think Satan’s strongholds are too hard to conquer. You may think the battle is hopeless, the problems too great. But this is one reason we have so many problems. We make the Christian life harder than God makes it. Yes, there are difficult problems. I don’t want to minimize that. But many of the problems we’re facing are not as difficult as we make them because we approach them with a defeatist attitude.

What is the difference between a person God delivers in twenty-four hours and one who takes twenty-four years? In most cases, I believe the difference is in the mind. When the thinking changes, the actions change. And then the fortresses come down.

Let me give you an example of how this works. Joshua and the army of Israel came to the city of Jericho, which was surrounded by a high wall (Joshua 6). It looked impregnable. It was a fortress. God told Israel to march around the city for six days and then march around it seven times on the seventh day. Then the priests were to blow the trumpets, the people were to shout and the wall would fall down.

Imagine Joshua saying, “Excuse me, Lord, but this is a war. These people are the enemy. They are strong. Would You please give me my military instructions?”

Joshua didn’t do that, of course. He obeyed God, and when the priests blew the trumpets and the people shouted, that wall crashed down instantly. The wall fell because the people tore it down God’s way. If they had used human methods, they would have been defeated.

This is the question we always face: are we going to use human or divine methods? It saves a lot of time and grief to use God’s method. Trust God for your battle plans, obey His Word, take your thoughts captive under His authority, and you will win victory after victory in spiritual warfare. 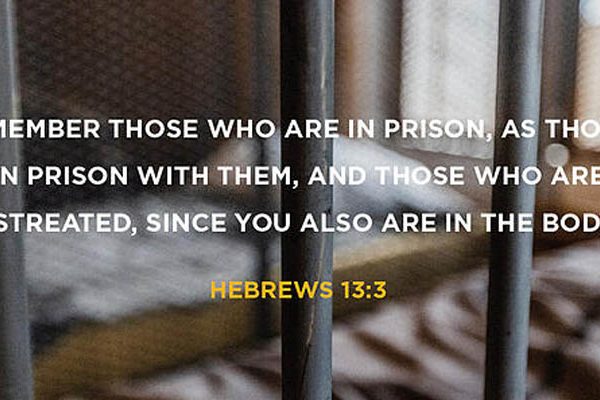