In this week’s Torah portion, a list of various vessels for the tabernacle is presented. One such vessel which has become associated with Israel, perhaps more than the others, is the Menorah. According to one Jewish tradition the Menorah represents illumination.  In other words, the Menorah reminds Israel that worship is a response of man coming in contact with revelation from God. From this perspective one can derive that worship is not for those who do not know the Lord; but rather, a response to divine revelation within a covenantal relationship with Him.

One reads in the Parasha,

“…for the six branches that go forth from the Menorah.” Exodus 25:35

Nothing in the Scripture is based upon mere chance; therefore one must ask the question why the Menorah has six branches? In Hebrew numerology the number six relates to grace. Hence man, who is depraved, has no chance of turning to God by himself. First and foremost man is in need of revelation. The sovereign God is under no obligation to provide revelation to man. When the Lord does provide revelation it is an outcome of His grace. There are two forms of revelation: Natural revelation and special revelation.  Natural revelation involves such things as creation; whereas special revelation speaks to such things as Scripture, a believer’s testimony, and miracles (such as the Lord speaking directly to one’s heart).

Man, who is lost in his sin, and devoid of God, if he should come in contact with revelation, he can use such revelation to arrive at the conclusion that God exists, that God is a God of order, and that he is separated from God. However, it is only through special revelation that man can fall under conviction of sin and repent. In order for salvation to be the outcome of such repentance, the Gospel must be heard and received.

There are those who argue that even the response of man is a work of God. For the Scripture states,

The point of distinction is that although the Lord must enable one, such an enabling does not force an individual to the point that God’s grace and work in him is irresistible.  When dealing with theological issues, the danger is to over emphasize some verses while ignoring other verses altogether. Such as Revelation 3:20,

“Here am I, I stand at the door and knock. If anyone should hear My voice and should open the door, I will come in and dine with him and him with Me.”

It is clear from this verse that there is an influence (revelation) from Messiah upon the individual, but it is the responsibility of the recipient to respond to this revelation. The fact that the subjunctive mood is used in this verse (the verbs “should hear” and “should open”) demonstrates the element of free will. The subjunctive mood is the mood of possibility, hence there is a real possibility that the one being offered revelation can hear (often the word” hear” in the Biblical language carries with it the meaning “to obey”) and open the door to Yeshua. The Subjunctive mood is also related to “condition”. Hence Yeshua is providing the individual a promise which is conditional on his response.

The point that the Lord is the Author and Finisher of our faith does not mean that man has no role in the salvation experience. Yes the work of salvation solely belongs to God, yet in order that salvation occurs in the life of an individual, he must surrender to the Lord’s work.

I find it without foundation in the Scripture for one to decry that if one must respond to God’s grace, then salvation becomes a work of man and is now dependent partly on man. Such a claim is like one who owes a million dollars and does not have one cent to pay towards the debt claiming that he contributed to the payment of his debt because he agreed to allow another to pay in full the million dollars.

In conclusion, when one sees the Menorah, let us remember the Grace of God which He offers to all who would hear His voice.

He Won’t Make All of Your Dreams Come True 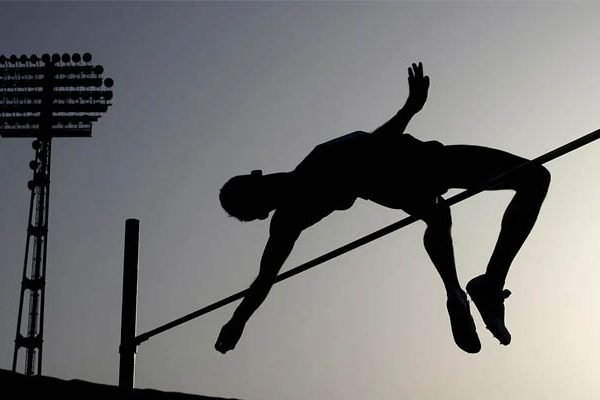 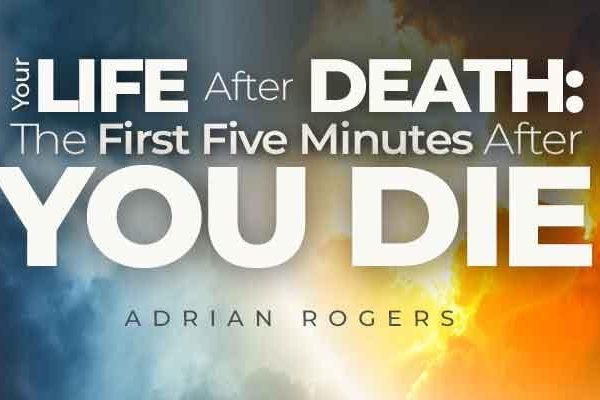 Your Life After Death: The First Five Minutes After You Die 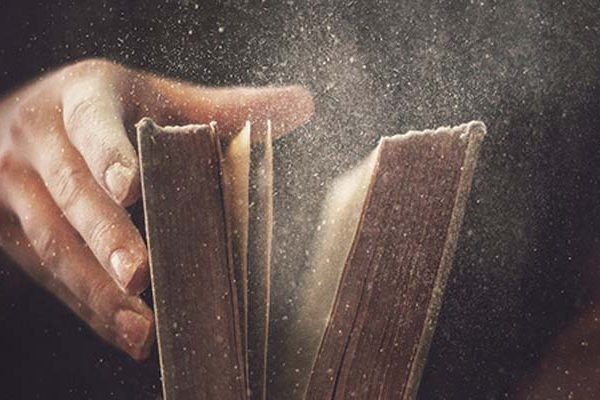 Who Is God? Americans Are Very Confused