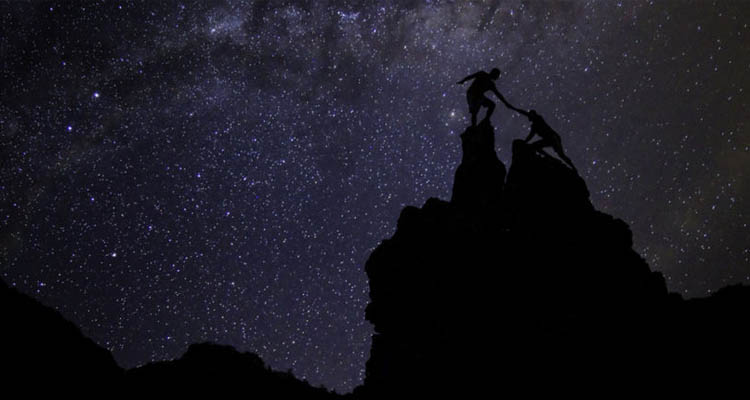 There is an old proverb of unknown origin that speaks of a man who has fallen into a hole and sees no way out. He hollers for help. Eventually, a rugged man walks by, and upon hearing the man’s plea and seeing his predicament, tells the man that he needs to pick himself up by the bootstraps and find a way out on his own, before going on his way.

“Why did you do that?” the first man asks.

The ordinary man replies, “Because I have been in this hole before, and I know the way out.”

Jesus Christ is such a man. According to the Bible, Jesus is the Son of the living God, but He is also God Himself. Yet, in John 1:14, we find out that this Son of God came down to Earth and became a man and lived among the human race. He “emptied Himself” of the divine and assumed the mortality of humans, to include the frustration of temptation and the anguish of death itself.

So we would have a true Advocate interceding for us forever, One who fully understands what we go through and One who knows the way out.

So, if you feel as though you have fallen into a hole, suffering through some trial from which you see no way out, take heart that there is an Advocate interceding on your behalf who knows exactly what you’re going through and is committed to seeing you climb out of that hole. 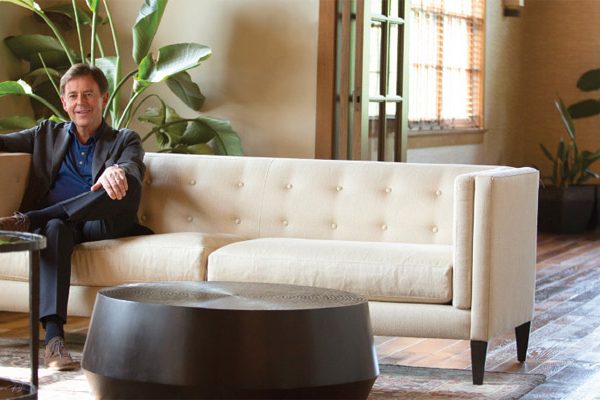 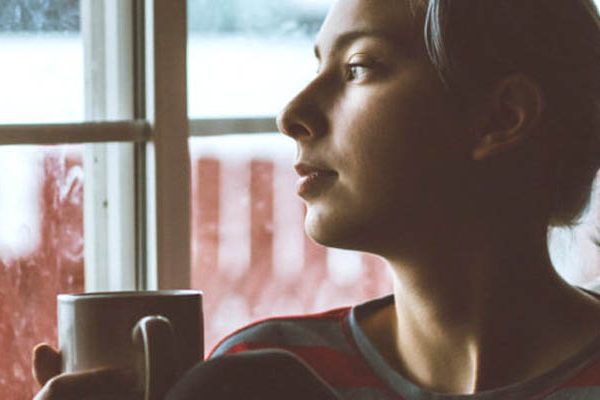 God Is Here for You in Times of Trouble