The President’s State of the Union address has been hailed by many as an exemplary speech. It certainly got under the skin of Speaker Nancy Pelosi who defiantly tore up the President’s printed remarks in a televised display of juvenile defiance.

It also showed that President Trump knows how to connect the dots when it comes to abortion.

One of the most poignant moments of the President’s address was when he introduced Robin Schneider and her daughter Ellie who was born at 21 weeks, six days, or about halfway through Robin’s pregnancy. Crediting advancements in technology and prayer, Mr. Trump said Ellie was a reminder that “every child is a miracle of life.” And he called on the congressional Members present to “pass legislation finally banning the late-term abortion of babies.” Adding, “Whether we are Republican Democrat, or Independent, surely we must all agree that every human life is a sacred gift from God.”

President Trump understands that if we are to end abortion, we must put a face on abortion.  He connected the dots for millions of Americans watching his speech – legal abortion is killing beautiful children just like Ellie.

That same message was communicated from another perspective at the March for Life in Washington, DC. Melissa Ohden debuted an ad featuring individuals like her who experienced an abortion attempt on their lives but miraculously lived. In the video, these survivors, representing all walks of life from around the globe invited viewers to “look me in the eye” and tell me I should have been aborted. The ad called Faces of Choice is dramatic, chilling and effective. Visit the website for more backstory on each of those who participated.

Pro-abortion incumbent and want-to-be politicians must get used to the idea that our efforts to put a face on abortion will grow more prominent with each passing day. Shining a spotlight on late-term abortion exposes more Americans to their extreme agenda of abortion on demand throughout pregnancy and infanticide for babies who survive its violent horrors.

Our message will embolden others who have remained on the sidelines to speak out and join the growing number of those who say, “We are the face of abortion.”

Those who defend the vulnerable against the silent holocaust of abortion will be silent no longer. The urgency of nearly 2,400 daily deaths drives the President, pro-life elected officials, and grassroots Americans to engage more, educate more and motivate more of their fellow citizens to the human toll of abortion. Just as important is the need to minister to the victims left in abortion’s wake.

We are grateful to President Trump for his outstanding leadership to protect future generations. We stand with him in solidarity to defend the defenseless, to protect the powerless and to be tireless in our efforts until we succeed. 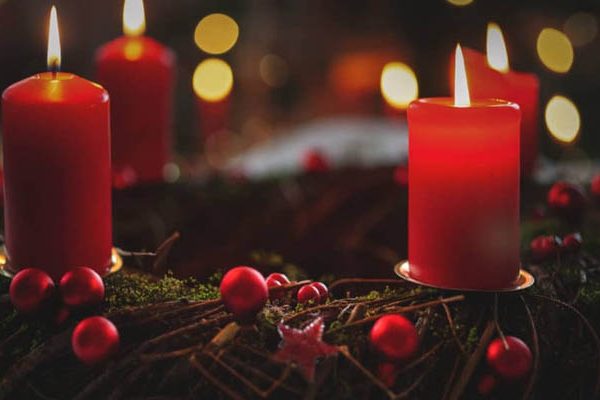 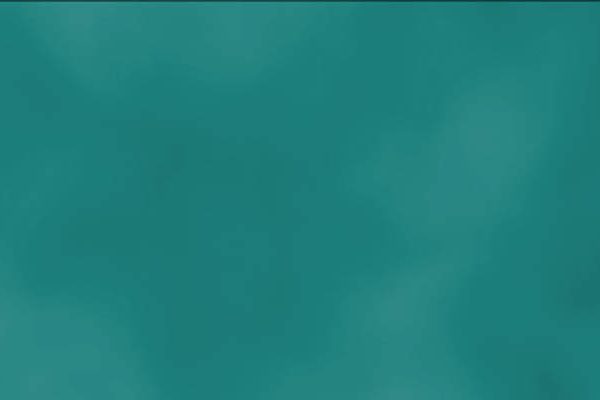 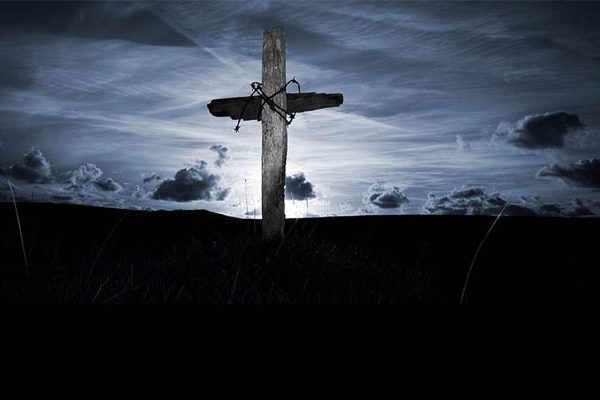