Skip to content
HomeCounseling & CoachingWhy It’s Important to Honor Others 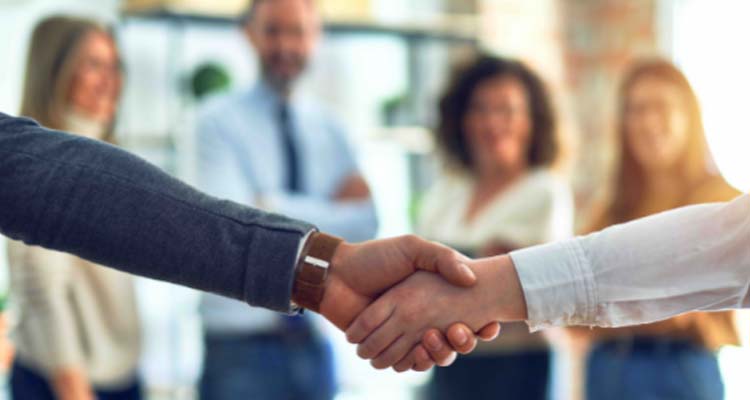 Something terrible happened at a nationally televised sporting event. At least, you’d think it was terrible given the stir it caused on social media.

Here’s what happened: During a break in the action, a camera caught two friends sitting together in the stands having a conversation.

No one argued. No one threw a punch.

Two people simply talked and enjoyed a football game together.

What created the social media firestorm was who the two friends were. One was a well-known celebrity, the other a top political figure. Those who complained were furious that a staunch liberal and an equally staunch conservative would dare to acknowledge each other, let alone sit together and enjoy a friendly chat.

Our country’s divisions have always run deep. The trouble isn’t that we disagree. It’s that we oppose each other.

That word is honor.

“Honor” means “to esteem as highly valuable.” Honor recognizes value. It doesn’t determine value. When we honor someone, we’re highlighting the value they already have, not bringing their value into existence.

Genesis 1:27 says, “So God created man in His own image, in the image of God He created him; male and female He created them.”

Although we often attribute or withhold value to people for myriad reasons – age, income, race, nationality, political party, abilities, disabilities, intelligence, physical attraction, etc. – each of us is an image bearer of God.

You have intrinsic value, from God alone – not your spouse, your children, your parents, your pastor, your coworkers, or anyone or anything else, including your own thoughts, feelings, and choices.

On our Focus on the Family Broadcast “Why It’s Important to Honor Others,” popular guest Pastor Ted Cunningham is sharing a biblical perspective on how to approach divisive issues in a way that honors those with whom we disagree. 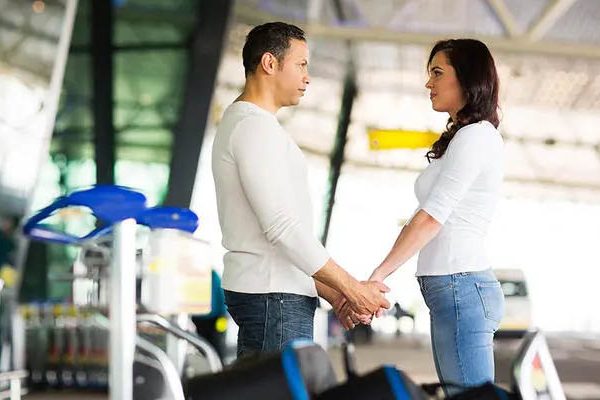 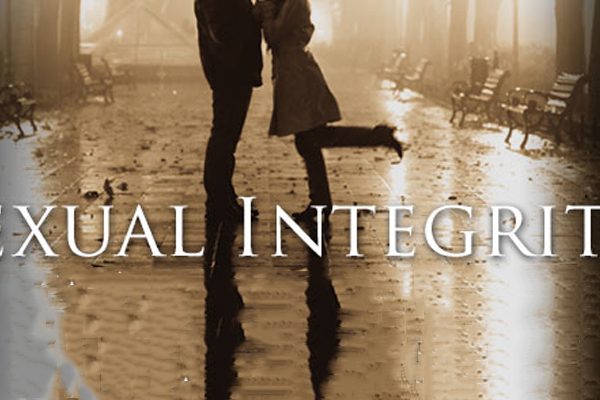