Viruses have dominated our attention since early 2020. Virus microbes have been an ever-present accompaniment of human experience before we knew that viruses existed as a physical entity and before they were perceived through any sort of visual device. Scientists became aware of viruses as a mysterious unexplained cause of infections within the last two centuries. In our lifetimes, when we were ill we blamed “a virus.” That was often true but it did not explain very much. Since the early 1930s, we were able to see viruses through an electron microscope.
We cite coronaviruses as an example. Coronaviruses have been known as the cause of common colds and various other respiratory ailments in humans. A more serious novel coronavirus has suddenly appeared on our scene with serious health threats to senior citizens. The COVID-19 virus is not nearly as harmful to younger people.
Vincent Racaniello is known as “Earth’s virology professor,” teaching in the Department of Microbiology at Columbia University. He is a talented, well-known educator and researcher in the field of virology. This year he initiated Virology 2020 lectures at Columbia which are freely available on YouTube. Each lecture runs more than one hour and is powerfully instructive. It would be desirable for all politicians and government authorities to be instructed in the world of viruses. Professor Racaniello states in his first lecture that he loves viruses and has a passion for them. His overpowering respect for viruses is understandable as we become better informed.
Racaniello claims if we want to understand life, human health, and human disease, we need to know more about viruses. Here are several quotes from his initial 2020 lecture: “We live and prosper in a literal cloud of viruses. Viruses infect every living thing on the planet. Nothing escapes a virus infection. We regularly eat and breathe in billions of virus particles on a daily basis and viral genomes are part of our genomes as well. They are truly pervasive. They are everywhere.”
“Having a virus” has often been synonymous with feeling ill. With the prevalence of thousands of different viruses present all around us, we may wonder why we do not more often feel ill. Ecologically, viruses play many more beneficial than harmful roles. If we ingest them, most pass harmlessly through us. Many are “dead end” viruses. MERS and SARS coronaviruses are examples. The COVID-19 pandemic is unusual in its  virulence and level of contagion. We pray that COVID-19 would be similarly a “dead end” virus and that a medical treatment would be quickly discovered.
Recent discoveries involve virus “spillover” events, relatively rare events in which viruses are transmitted from animals to humans. Even more rare is the subsequent viral transmission from human to human. The recent novel coronavirus pandemic is such an example. In our modern world where human population has exploded to over 7.5 billion in a relatively short time frame, many modern phenomena such as overcrowding, unique problems in food processing, and burgeoning worldwide travel, coping with viruses has become more difficult.
Instead of wondering why God permits the existence of microbial diseases in our time or speculating whether our Creator is specifically messaging the human race, humanity should focus on the the role man has played in enabling widespread disease spread through foolish management of our environment. Man, created in God’s image, has possessed the ability to implement prudent environmental and ecological principles from the beginning (Genesis 1:28). God has sent this message to humanity since he was created. The messaging has been continuous.
A separate question is why there exists a relationship between viral and bacterial microbes on this planet, or why they even exist at all. Most simply, it is a part of the created order since life appeared on Earth. Generally, we acknowledge that the planetary operating system works exceedingly well if managed according to Godly principles. Man sometimes disrupts the ideal working system.
Only 1.5% of the human genome codes for proteins, the physical building material of life. Until recently evolutionary scientists pronounced most of the remaining DNA to be “junk.” Why would God permit useless DNA to be present in the genome? they asked. Their explanation was the “junk” was merely an evolutionary leftover. In the last several decades we have discovered majestic usefulness for most of the so-called “junk” DNA. The Creator knew what He was doing! Likewise, the relationship between viruses and bacteria has a purpose. Most viruses and most bacteria serve a useful purpose. For this, we are thankful. 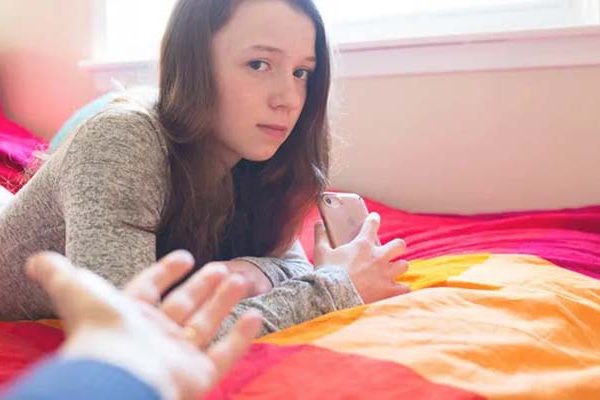 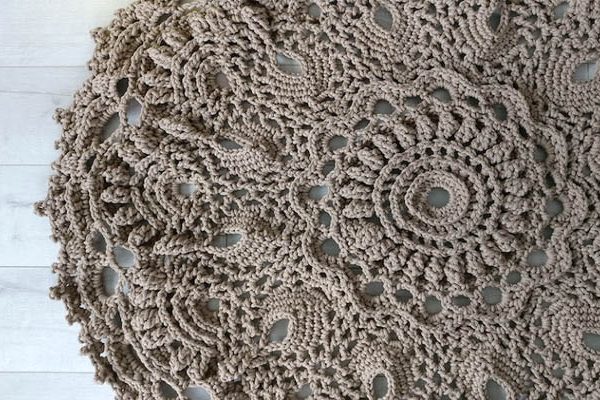 The Value of a Good Foundation

Can You Believe Jesus’ Virgin Birth? 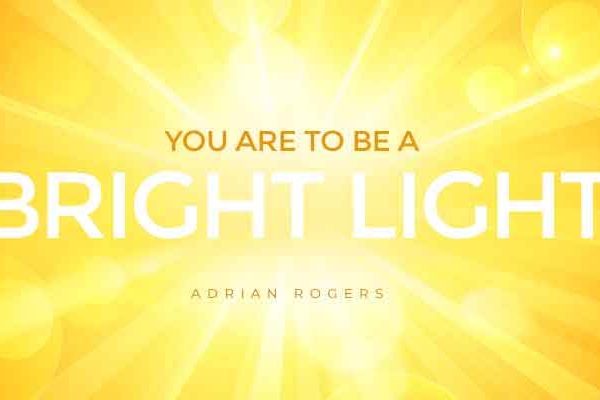