Saved or lost, we all get into storms.

There are storms that are part of nature. “He makes His sun rise on the evil and on the good, and sends rain on the just and on the unjust” (Matthew 5:45b).

There are storms that we engineer by our disobedience. (Read Jonah 1.)

There are storms that God sends us into, to grow us. Jesus commanded His disciples to get in a boat and go to the other side of the sea. He knew that a storm was brewing, but He was teaching them a lesson for their discipleship.

There are storms that other people drag us into. In Acts 27, Paul is a prisoner for preaching the Gospel of Christ. His captors are taking him to Rome to be judged.

In the Mediterranean in those days, there was a season when you did not sail. But a businessman owned this ship; he was motivated by profit.

“Paul advised them, saying, ‘Men, I perceive that this voyage will end with disaster and much loss, not only of the cargo and ship, but also our lives.’ Nevertheless the centurion was more persuaded by the helmsman and the owner of the ship than by the things spoken by Paul” (Acts 27:9b-11).

Paul had to go along.

Five Ways to Sink in the Storm
You can make the same mistakes the owner of this ship made.

How to Fail #1: Make your decision in haste.
“Now when much time had been spent…” (Acts 27:9a). The shipowner said, “Time is going fast!” People marry, make business decisions, quit a job, leave a church, or move in haste, without real leadership from the Lord.

How to Fail #2: Depend on worldly wisdom rather than godly wisdom.
“…The centurion was more persuaded by the helmsman and the owner of the ship than by the things spoken by Paul” (Acts 27:11). Some of you are going to an ungodly counselor. You must forsake any counsel not based on the Word of God!

How to Fail #3: Take the easy way out.
“And because the harbor was not suitable to winter in…” (Acts 27:12a). They weren’t comfortable. “You therefore must endure hardship as a good soldier of Jesus Christ” (2 Timothy 2:3).

How to Fail #4: Follow the crowd.
“…The majority advised to set sail from there” (Acts 27:12b). Learn this well: the majority is almost always wrong. The majority told Pilate, “Release Barabbas, and crucify Jesus!” (Read Matthew 27:20-23.)

How to Fail #5: Make your decision based on circumstances.
“When the south wind blew softly, supposing that they had obtained their desire, putting out to sea, they sailed close by Crete” (Acts 27:13). People say, “Things look good, so it must be God’s will.” They are only led by circumstances! That soothing south wind soon turned into a ferocious storm.

How should we react to the storms of life?
The Ungodly Reaction: When the ungodly get themselves into a storm, what happens?

Their dreams dissolve.
“But not long after, a tempestuous head wind arose, called Euroclydon. So when the ship was caught, and could not head into the wind, we let her drive” (Acts 27:14-15). They discover they are not as strong as they thought. They are at the mercy of forces they cannot understand.

They work desperately.
“And running under the shelter of an island called Clauda, we secured the skiff with difficulty” (Acts 27:16). That is, things lightened up a little bit and they said, “We’ve got to get this thing straightened out.”

The devil will tell you, “It’s hard to be a Christian.” Jesus said, “Take My yoke upon you and learn from Me, for I am gentle and lowly in heart, and you will find rest for your souls” (Matthew 11:29). But, “the way of the unfaithful is hard” (Proverbs 13:15b).

Their resources are wasted.
“On the third day we threw the ship’s tackle overboard with our own hands….then Paul stood in the midst of them and said, ‘Men, you should have listened to me, and not have sailed from Crete and incurred this disaster and loss’” (Acts 27:19,21b). Everything they thought was so precious is not precious now.

They lose hope.
“Then, fearing lest we should run aground on the rocks, they dropped four anchors from the stern, and prayed for day to come” (Acts 27:29). They sailed by the stars, sun, moon, and shore, but all these things disappeared. They rejected God’s light and found themselves in darkness.

They make foolish plans.
“And as the sailors were seeking to escape from the ship, when they had let down the skiff into the sea, under pretense of putting out anchors from the prow, Paul said to the centurion and the soldiers, ‘Unless these men stay in the ship, you cannot be saved’” (Acts 27:30-31).

This was escapism built upon selfishness. Alcoholism, divorce, suicide—these are false escapes built on selfishness!

The Godly Reaction: trust and obey.

Paul called everybody on deck. He announced, “I urge you to take heart, for there will be no loss of life among you, but only of the ship” (Acts 27:22). Some think Christians don’t know what we’re talking about when we give a good message.

There are three reactions to godly counsel:

Those who are afraid,
Those who don’t know enough to be afraid, and
Those who know their Bibles.
Who put that smile on Paul’s face in the midst of the storm? The same one who gave him songs in a dungeon at Philippi—Jesus. (Read Acts 16:25-34.)

What is the result of the storms of life?
Paul told them, “There stood by me this night an angel of the God to whom I belong and whom I serve, saying, ‘Do not be afraid, Paul; you must be brought before Caesar; and indeed God has granted you all those who sail with you’” (Acts 27:23-24).

This ship was headed toward Rome. Earlier, God had said, “Be of good cheer, Paul; for as you have testified for Me in Jerusalem, so you must also bear witness at Rome” (Acts 23:11b). And after this 27th chapter, “We went toward Rome” (Acts 28:14b). Bad decisions could not overrule God’s will.

Christians may flounder, but God’s sovereign power says that we are predestined to be conformed to the image of His Son. (See Romans 8:29.) Jesus said, “On this rock I will build My church, and the gates of Hades shall not prevail against it” (Matthew 16:18b).

“The kings of the earth set themselves, and the rulers take counsel together, against the LORD and against His Anointed, saying, ‘Let us break their bonds in pieces and cast away their cords from us.’ He who sits in the heavens shall laugh; the LORD shall hold them in derision. Then He shall speak to them in His wrath, and distress them in His deep displeasure: ‘Yet I have set My King on My holy hill of Zion’” (Psalm 2:2-6). 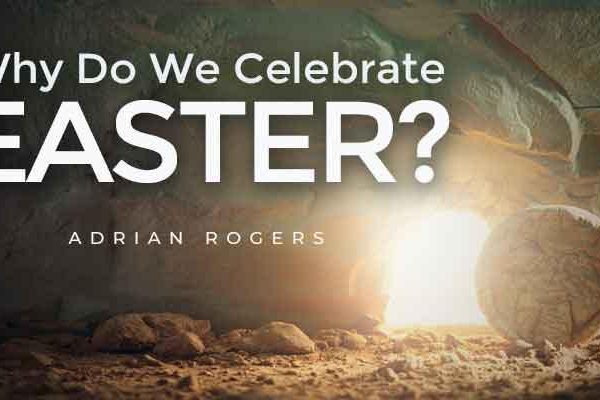 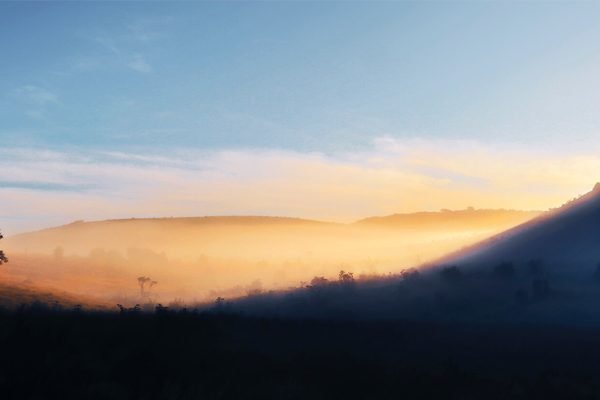