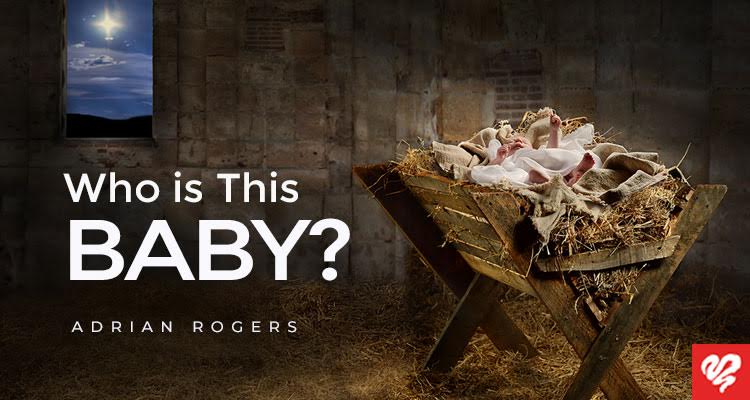 The angel Gabriel announced to the virgin Mary that she would give birth to Israel’s long-anticipated Messiah, but did you know all three persons of the Trinity—God the Father, Son, and Holy Spirit—are present in Luke 1:35?

And the angel answered and said to her, The Holy Spirit [God the Holy Spirit] will come upon you, and the power of the Highest [God the Father] will overshadow you; therefore, also, that Holy One who is to be born will be called the Son of God. (Luke 1:35)

Who is this baby? Who is Jesus Christ? There’s only one right answer. Sadly, there are many wrong answers.

Noted historian H.G. Wells put Jesus at the top of his “Ten Greatest Men in History” list. Jesus belongs on no one’s Top Ten list. He is unique, the One and Only God the Son.

Jesus is God in the Old Testament

In Daniel 3:25, He walks within the fiery furnace.

Isaiah 9:6 foretells a child who will be called “the Mighty God.”

I know. His name is Jesus. He existed before creation, the Eternal, Self-Existent Jehovah, Second Person of the Trinity.

Jesus is God in the New Testament

That’s why they picked up stones to kill Him. Before His incarnation as Jesus of Nazareth, the Second Person of the Trinity already existed.

Even His birthplace was prophesied centuries earlier (See Micah 5:2.). Bethlehem’s child is not just the “sweet little Jesus” people think of at Christmastime.

We must understand that God is one in essence but also three distinct Persons.

The Sublime Mystery of the Trinity

You’ll never know about God’s Triune personhood by human logic. Divine revelation, what God says in Scripture, is the only way.

A wise man once said, “Try to explain the Trinity, you’ll lose your mind; deny it, you may lose your soul.” We believe it because the Bible teaches it.

Einstein said that before he died, he wanted to understand electricity. He never did. Vance Havner said, “I don’t understand it either, but I’m not going to sit in the dark until I do.”

The Sacred History of the Trinity

Present in the Great Commission:
“… baptizing them in the name of the Father, and of the Son, and of the Holy Spirit…” (Matthew 28:19).

The Saving Ministry of the Trinity

All three Persons are involved.

Who is this baby? The Son of God is God the Son, the incarnation of God, manifest in human form.

We aren’t worthy of such love, but He died for us. If by faith you trust Him as Lord and Savior, I promise you on the authority of the Word of God, He will forgive every sin and cleanse you. The Holy Spirit will seal you to the day of redemption.

Jesus loves you and wants to save you. With His own blood, Jesus, the Son of God, who is God the Son, purchased your salvation.

This is the “why” of Christmas. He came to save us. We have redemption through Him. It is the sheer gift of God’s grace. 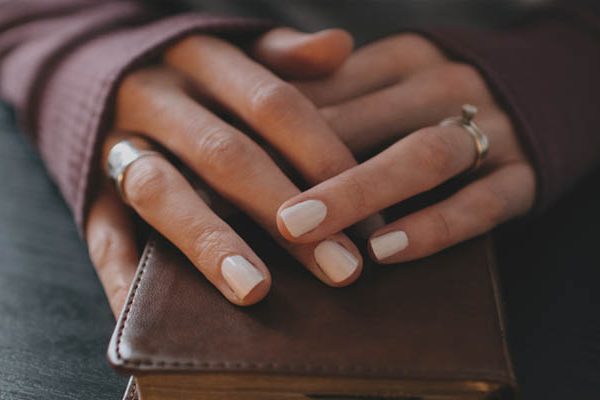 Moving from Milk to Solid Food 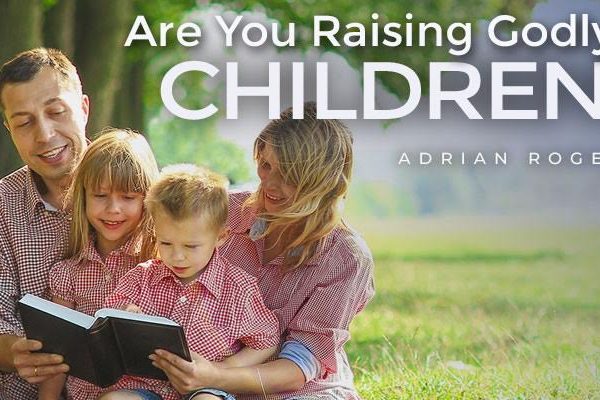 Are You Raising Godly Children? 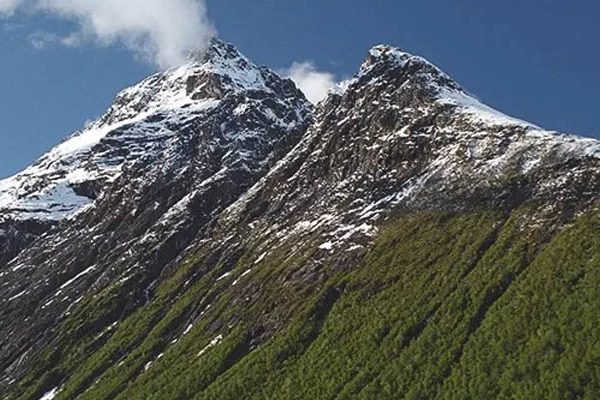