“In the beginning, God [Elohim] created the heavens and the earth” (Genesis 1:1)

Elohim is the first name God reveals for Himself in the Bible. It is based on a root word that means “strong” or “mighty”. The same word is used other times in the Bible to refer to pagan gods, to angelic beings, or to human rulers. A few examples:

Elohim is the plural form of the word Eloah, and Christ-followers are quick to associate this with the Trinity—God the Father, God the Son, and God the Holy Spirit, one God who exists in three persons. Another option frequently cited is that it is the “plural of majesty;” rulers might refer to themselves in this way to indicate power or authority. It would indicate that “all the majesty of deity is encompassed by him.”[1] Either option fits what we know about the Elohim spoken of in Genesis 1.

There’s a very important point we must make here. Simply because Elohim is a fairly generic name that can refer to any god does not mean that just any god will do. The Bible makes this very clear. For example,

Elmer Towns puts it this way:

“There can only be one God. To say that there are two supreme Gods or two Creators makes about as much sense as speaking of a square circle. There can only be one Supreme Being; if there were two, these forces would clash. The nature of God excludes all others, for no other one can do what God can do.”[2]

What’s our takeaway from the name Elohim?

First, the Elohim of Genesis 1 created you.

We could go on and on.

Second, we need to understand which Elohim we are created to serve. Joshua reminded the people, “choose for yourselves this day whom you will serve, whether the gods [elohim] your ancestors served beyond the Euphrates, or the gods [elohim] of the Amorites, in whose land you are living. But as for me and my household, we will serve the LORD [YHWH]” (Joshua 24:15).

Elijah challenged the prophets of Baal, “How long will you waver between two opinions? If the LORD [YHWH] is God [Elohim], follow him; but if Baal is god [elohim], follow him” (1 Kings 18:21).

The response to Elijah was a deafening silence. What is your answer? 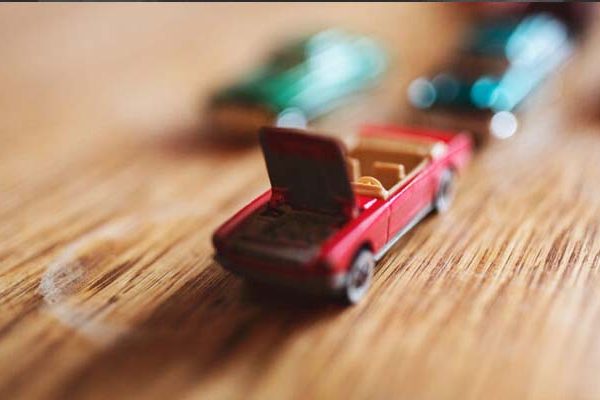 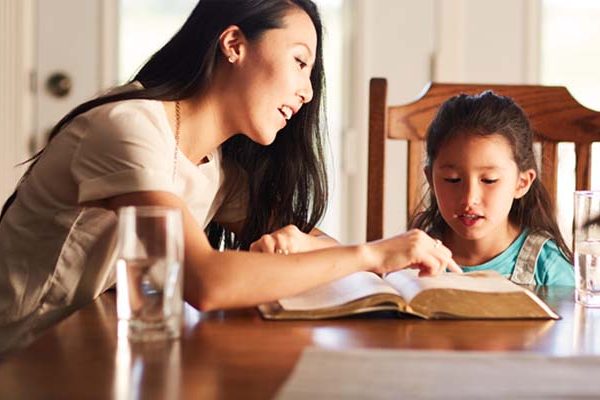