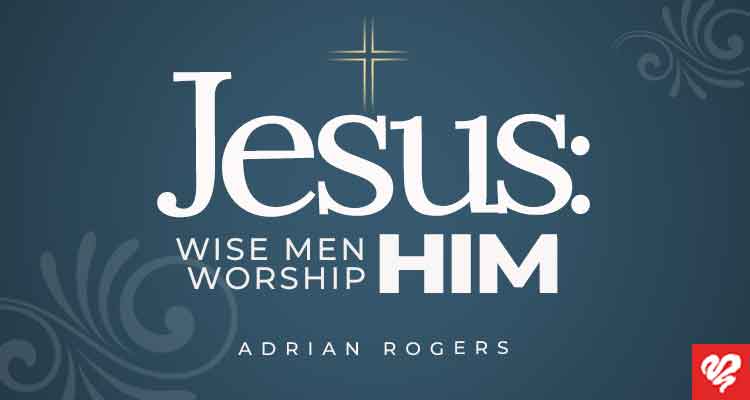 There is a lot we don’t know about the wise men who visited Jesus. But we do know that they were wise—and one reason we know this is that they sought Jesus, to worship Him.

It was far. If these wise men were from Babylon, it was about 300 miles away. It was uncomfortable. This was rugged terrain. It was dangerous. Herod was king in this region—the one who later had all the boy babies murdered. But the wise men still sought Jesus.

How the Wise Men Found Jesus

The three things that helped them find Jesus will help you as well.

The Bible says, “There is none who understands; there is none who seeks after God” (Romans 3:11). The only reason you would seek God is because He first sought you. (See John 15:16; Ephesians 1:4; 1 John 4:19.) God puts the desire in your heart to seek Him. And it is God who put that desire in the hearts of these wise men.

“Wise men from the East came to Jerusalem, saying, ‘Where is He who has been born King of the Jews? For we have seen His star in the East and have come to worship Him.’ When Herod the king heard this, he was troubled, and all Jerusalem with him. And when he had gathered all the chief priests and scribes of the people together, he inquired of them where the Christ was to be born. So they said to him, ‘In Bethlehem of Judea, for thus it is written by the prophet.’” (Matthew 2:1b-5; See also Micah 5:2.)

If you want to find Jesus, open the Bible and read. Many people missed Jesus’ first coming because they simply did not read, believe, or obey the Scriptures.

The Star of Bethlehem

The Star led the wise men step by step. God knew what was necessary for those people at that time. Get serious about seeking God, and He will reveal Himself to you.

What the Wise Men Brought to Jesus

The wise men asked, “Where is He who has been born King of the Jews?” (See Matthew 2:2). The prophecy said that out of Bethlehem would come “a Ruler who will shepherd My people Israel.” (See Micah 5:2; Matthew 2:6.) Obviously, these wise men knew the child was a king. If you want wisdom, you must understand the same thing.

Daniel and Isaiah had both prophesied that Messiah would be a king. (See Daniel 9:25; Isaiah 9:7.) The angel said to Mary, “He will reign over the house of Jacob forever, and of His kingdom there will be no end” (Luke 1:33).

Frankincense is one ingredient in a perfume that was used for one purpose only: the worship of God. It was sacred, and not to be used for any other purpose. (Read Exodus 30:34-38.) So, by bringing frankincense, the wise men worshiped Christ as God.

In ancient burials, myrrh was one of the spices used to embalm the dead. This was a strange thing to give to a newborn baby—but this myrrh prophesied Christ’s sacrificial death. 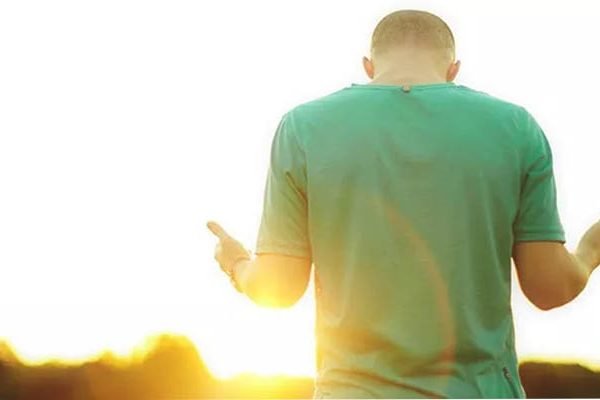 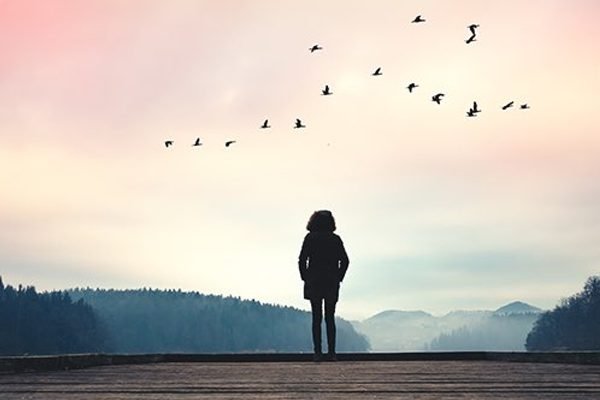 The Secret Strength of Faith 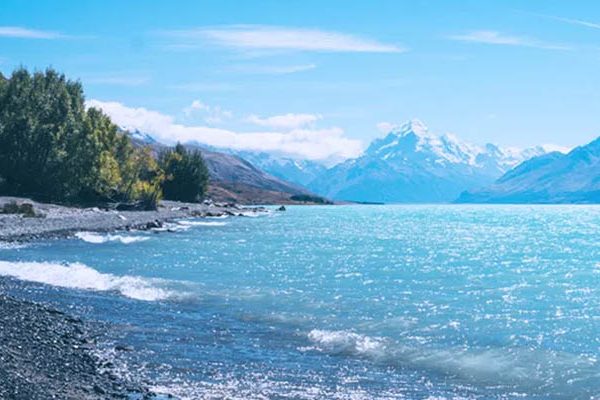