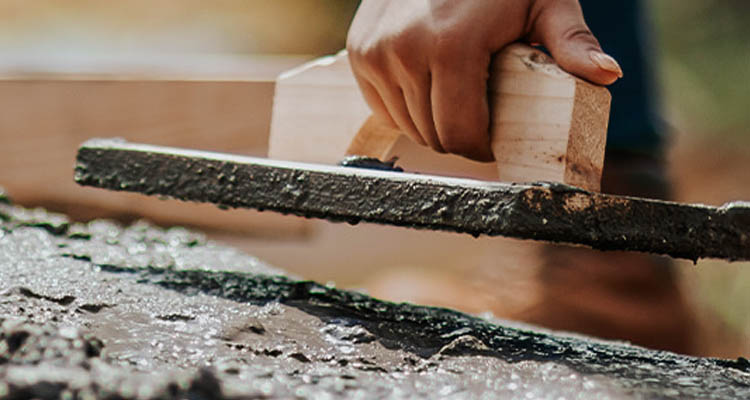 Sojourner Truth, whose birth name was Isabella Baumfree, was born a slave in 1797 in Esopus, New York. Though nearly all her children were sold as slaves, she escaped to freedom in 1826 with one daughter and lived with a family who paid the money for her freedom. Instead of allowing an unjust system to keep her family apart, she took legal action to regain her small son Peter—an amazing feat for an African American woman in that day. Knowing she couldn’t raise her children without God’s help, she became a believer in Christ and later changed her name to Sojourner Truth to show that her life was built on the foundation of God’s truth.

King Solomon, the writer of Proverbs 14, declares, “The wise woman builds her house” (v. 1). In contrast, one without wisdom “tears hers down.” This building metaphor shows the wisdom God provides to those willing to listen. How does one build a house with wisdom? By saying “only what is helpful for building others up” (Ephesians 4:29; see also 1 Thessalonians 5:11). How does one tear down? Proverbs 14 gives the answer: “A fool’s mouth lashes out with pride” (v. 3).

Sojourner had a “secure fortress” (v. 26) in a turbulent time, thanks to the wisdom of God. You may never have to rescue your children from an injustice. But you can build your house on the same foundation Sojourner did—the wisdom of God. 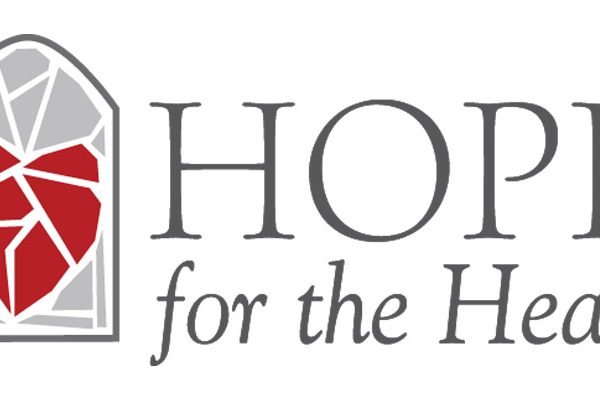 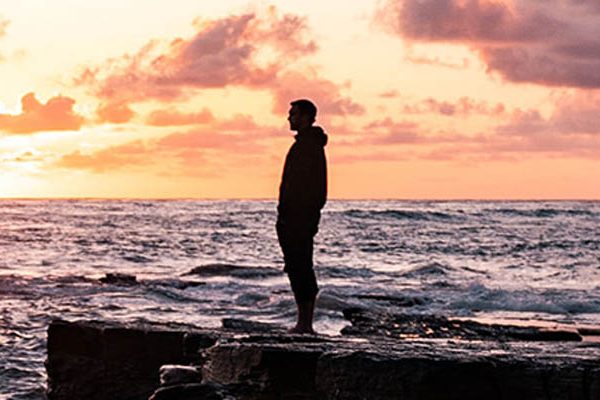 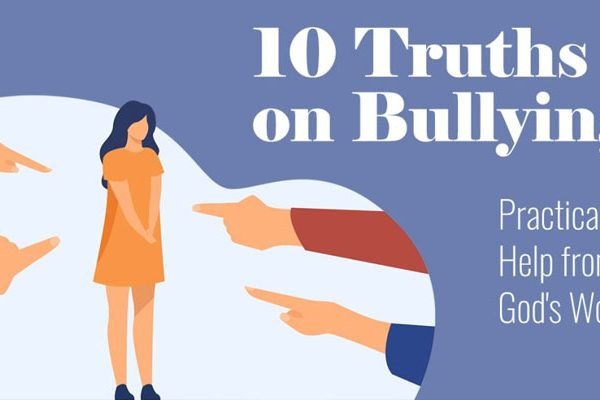