What could the four lies that ruined the world be? Communism? Humanism? New-ageism (or a whole bunch more ism’s)? Evolution? Four lies bigger than all of these came straight from Satan at the dawn of time in Genesis 3:1-5:

The Father of All Liars

From these four foundational lies, all other lies were spawned. Satan’s whole system is built on a lie. Jesus said in John 8:44, “He was a murderer from the beginning and does not stand in the truth, because there is no truth in him…. He is a liar, and the father of it.”

His motive: murder. His goal: physical, spiritual and eternal death. His method: lying about the biggest subject—God. If he can get your mind twisted about God Himself and if He’s trustworthy, then Satan has you.

Though Satan tells these four big lies at the beginning of time, they’re up to date. You hear them every day.

Lie #1: God isn’t loving.
By planting that seed of doubt, Satan wanted Eve to believe God was withholding goodness from her; so God Himself wasn’t good. She would think God was cruel, harsh, and unloving.

Lie #2: God isn’t truthful.
Satan wanted Eve to believe God lied to her and neither God nor His Word could be trusted.

Any person—professor, pundit or pastor—who plants doubt about the authority, infallibility, and authenticity of the Word of God is doing the work of Satan. To destroy God’s truthfulness, Satan introduced relativism, rationalism, pragmatism, post-modernism—all based on lies about God. We’ve been infected by them. Satan is behind them all.

Lie #3: God isn’t righteous.
Saying “you shall not surely die,” Satan wanted Eve to believe God wouldn’t really hold Eve’s sin against her. Today people think, “God is too good to punish sin.” He’s too good not to punish sin. He is holy and righteous.

Lie #4: God isn’t gracious.
Satan’s scheme was for Eve to believe God’s plans for her weren’t good, and she’d better look out for herself.

What’s the Truth About God?

“For I know the plans I have for you, declares the LORD, plans to prosper you and not to harm you, plans to give you hope and a future.” (Jeremiah 29:11)

“Eye has not seen, nor ear heard, neither has it entered into the heart of man the things which God has prepared for them that love Him.” (1 Corinthians 2:9)

God has our best interests in His heart if we follow His plans.

How to Deal with Satan’s Lies

How do we overcome his deception? Revelation 12:11 gives three ways:

By the blood of the Lamb. On the cross, Satan’s back was broken. He’s a fraud, an imposter. But you’ll never overcome him until you come to Jesus and trust Him for your salvation.
By the word of our testimony. Not “This is what Jesus did for me,” but the Word of God. Bring the Word against these lies. It’s the only way you’ll defeat Satan. The Word of God pulls the veil of darkness back, exposes, and defeats Satan’s lies. It’s a sword—a weapon of attack.
By complete commitment. Total surrender. Determine that you will serve God even if it costs you your life.

God is gracious, truthful, righteous. Have you feared God doesn’t have a wonderful plan for you? He does. “For by grace you have been saved through faith, and that not of yourselves; it is the gift of God” (Ephesians 2:8). I want you to know Him, and you can. 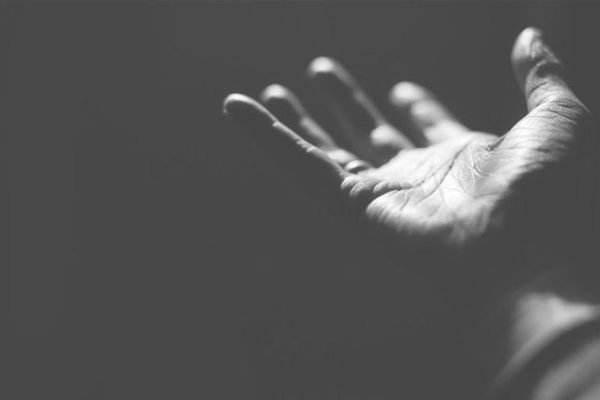 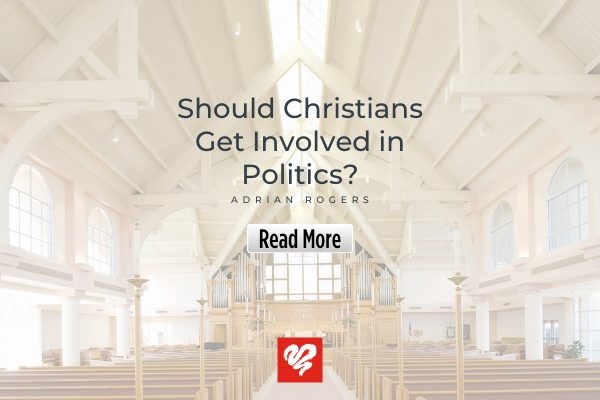 Should Christians Get Involved in Politics? 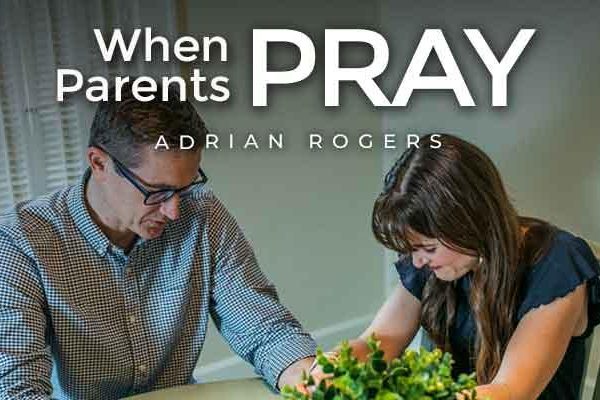 Reclaim What You Lost