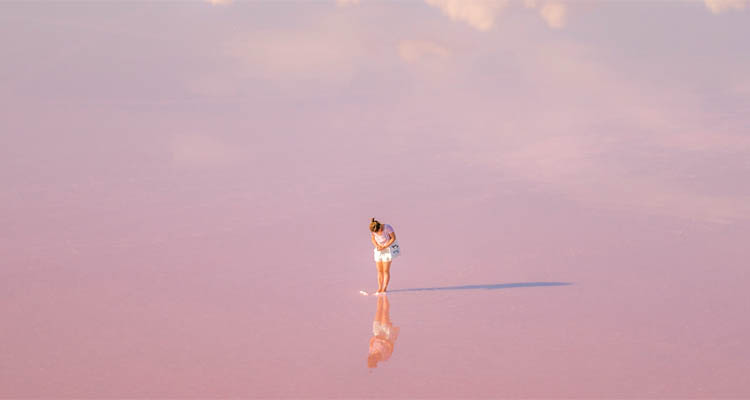 Ever since the forbidden fruit was plucked from the tree in the Garden of Eden, the human race has been looking for shortcuts to the top. Jesus faced this very same challenge in the wilderness. In the third temptation, we see Jesus, though God in the flesh and the only one worthy to set Himself up as King, overcome the temptation of power.

Jesus went into the wilderness to demonstrate His power over Satan. First, Satan tempted Jesus to distrust the Father, but Jesus won the victory through surrender to God. Then Satan tempted Jesus to force the Father’s hand, but Jesus won the victory through submission to God’s will. So in the third temptation, Satan tried to corrupt Jesus.

In Matthew 4:8-11, Satan took Jesus to a high place where He could see all the kingdoms of the world, offering Him all of the power and splendor of earth. Why would this matter? Jesus had just been proclaimed the Son of God, the one who would inherit the whole universe. So what was the big enticement?

Satan, with cunning subtlety, tempted Jesus to tread the easy road: “Why do you have to wait for what is rightfully Yours? Why go through the humiliation of the cross and sacrifice Your life when You can have it all now?” All Satan asked in return was a little bow.

It seems insignificant, but that is Satan’s deceptive way. If Jesus had succumbed, He would have done nothing less than sell His soul to the devil, all for the sake of power and glory now without the suffering and sacrifice that would lead to our salvation.

If Jesus had fallen for this third temptation, He would have been disqualified from being the King of kings and the Savior of the world. Instead of the mob at the cross crying, “He saved many. Now let Him save Himself!” Satan would have cried, “He saved Himself. Now He can’t save any!” So, like the other temptations, Jesus quoted the infallible Word of God, beginning with “It is written.” And Satan fled from Him, defeated.

In the wilderness, Jesus showed us that all who believe in His name and live under His wings will have strength to defeat the enemy. When faced with any temptation, we must remember that the way through is to flee from it and submit to Christ, proclaiming to ourselves and our enemies, “It is written.”

Prayer: Father, thank You that the answer to every temptation is “It is written.” I long to know Your Word and to trust in Your sovereignty and will. Grow my faith by Your Holy Spirit. I pray in the name of Jesus. Amen.

“For we do not have a high priest who is unable to empathize with our weaknesses, but we have one who has been tempted in every way, just as we are—yet he did not sin” (Hebrews 4:15). 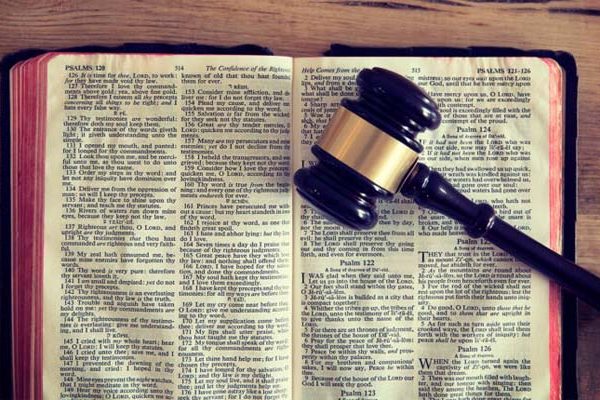 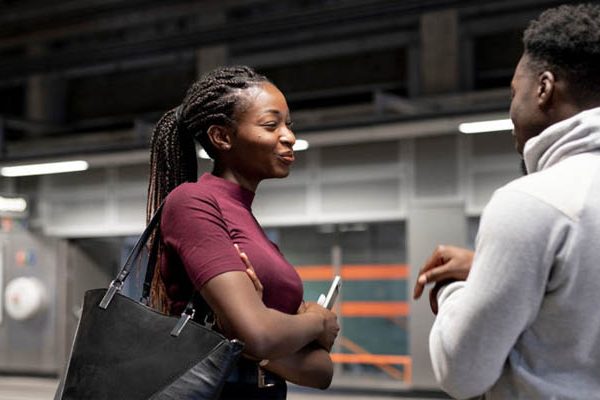 Let Jesus Flow through You