God’s Promise to Be With Us

The Holy Spirit is a person, not just a power or force. Even if a translation of the Bible may occasionally refer to Him as it, the overwhelming original Greek terminology signifies that He is a person.

When God created mankind, He said, “Let Us make man in Our image, according to Our likeness” (Gen. 1:26). The plural pronouns in this passage refer to the three persons of the Trinity—God the Father, God the Son, and God the Holy Spirit. All three were involved in the creation; and as human beings, we bear the image of the Trinity.

In the Old Testament, God’s Spirit would come upon individuals in order to achieve His purposes, but He could also leave. However, the night before Jesus was crucified, He promised to ask the Father to send the disciples a Helper, the Spirit of truth, who would be with them and in them forever (John 14:16-18). Even though Jesus would no longer be physically present with them, He wasn’t going to leave them to fend for themselves like orphans, but promised to come to them through the presence of His Spirit.

Why did the Father send the Holy Spirit?

Before His ascension, Jesus gave His disciples the assignment of proclaiming repentance for the forgiveness of sins in His name to all nations, beginning with Jerusalem. He told them He’d send His Father’s promise upon them, but they were to stay in the city until they were clothed with power from on high (Luke 24:47-49). Christ’s words were fulfilled shortly thereafter on the day of Pentecost (Acts 2:1-6). While the believers were gathered together, suddenly they heard a noise from heaven that sounded like a violent rushing wind. “There appeared to them tongues as of fire distributing themselves, and they rested on each one of them” (v. 3). They were all filled with the Spirit and began speaking in tongues (or languages) to the Jews from various countries, who were gathered in Jerusalem, and each one heard the message in his own language.

When does the Holy Spirit come?

Today, the Spirit comes to indwell and seal believers at the time of salvation (Eph. 1:13-14). The seal implies God’s authority and authenticity—we are now His children, and our names are written in the Lamb’s Book of Life. Since this seal cannot be broken by anything or anyone, it guarantees our eternal security.

The fruit of the Spirit found in Galatians 5:22-23 describes what He produces in those whom He seals—“love, joy, peace, patience, kindness, goodness, faithfulness, gentleness, self-control.” We could never consistently live out these qualities apart from the working of the Spirit within us. 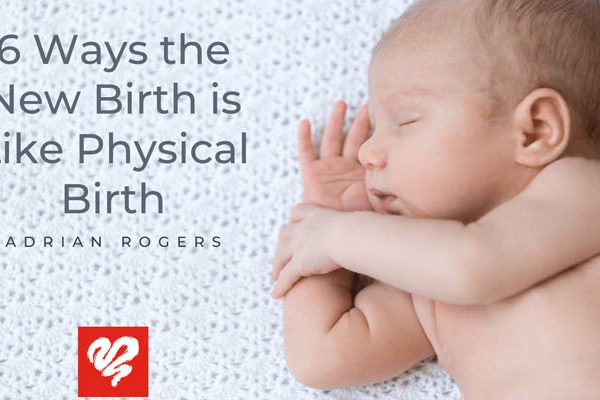 The Importance of Stillness