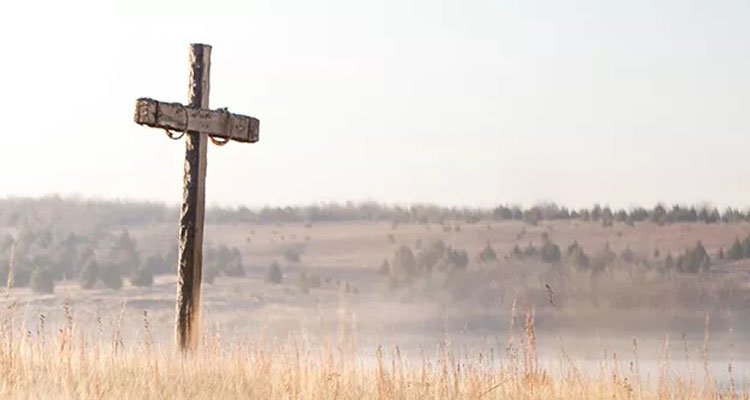 I have been crucified with Christ.

Galatians 2:20
The Lord Jesus Christ acted in what He did as a great public representative person, and His dying upon the cross was the virtual dying of all His people. In Him all His people rendered justice its due and made an expiation to divine vengeance for all their sins. The apostle of the Gentiles delighted to think that as one of Christ’s chosen people, he died upon the cross in Christ. He did more than believe this doctrinally—he accepted it confidently, resting his hope upon it. He believed that by virtue of Christ’s death, he had satisfied divine justice and found reconciliation with God.

Beloved, what a blessed thing it is when the soul can, as it were, stretch itself upon the cross of Christ and feel, “I am dead; the law has killed me, and I am therefore free from its power, because in Christ I have borne the curse, and in the person of my Substitute all that the law could do by way of condemnation has been executed upon me, for I am crucified with Christ.”

But Paul meant even more than this. He not only believed in Christ’s death and trusted in it, but he actually felt its power in himself causing the crucifixion of his old corrupt nature. When he saw the pleasures of sin, he said, “I cannot enjoy these: I am dead to them.” Such is the experience of every true Christian. Having received Christ, he is to this world as one who is utterly dead. Yet, while conscious of death to the world, he can at the same time exclaim with the apostle, “I live.” He is fully alive to God. The Christian’s life is a matchless riddle. The unconverted cannot comprehend it; even the believer himself cannot understand it. Dead, yet alive! Crucified with Christ, and yet at the same time risen with Christ in newness of life! Union with the suffering, bleeding Savior and death to the world and sin are soul-cheering things. May we learn to live evermore in the enjoyment of them! 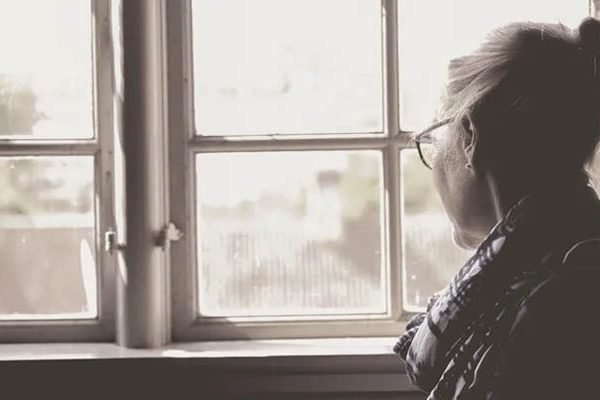 Repeat After Me: “I Am a String in the Bow of the Lord” 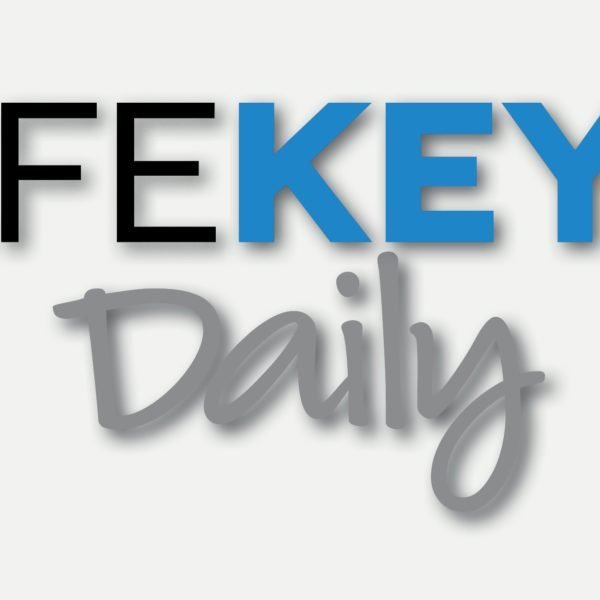 What the Power of Christ Can Do for You