Petroleum, natural gas, and coal have been recent additions to the energy needs of civilized Earth residents. In general, these fossil fuels have come to full prominence in the last 150 years. While these fuels have helped power the fantastic growth of human population since 1800 and have contributed to the progress of our modern technological society, we are aware that consumption of fossil fuels has become a source of depressing worry for some residents owing to concerns about the release of the element carbon into the atmosphere. “Is the glass half full or half empty?” we ask. For the balance of this post, we recall a wonderful memory from our childhood.

For the first thirteen years of my life I was privileged to live next door to my grandfather’s 150-acre farm in Baldwinsville, New York. In two minutes I could walk to the home site of many farm and wild animals I came to know and love. The farm property virtually surrounded my family’s nearby home, providing ready access to its barns, buildings, fields, woods, and creeks. I explored all of them with a sense of high adventure. In retrospect, I am grateful my constant presence was tolerated, even welcomed by my grandfather and uncles.

One may ask how the preceding information relates to the topic of fossil fuels. When my grandparents purchased the Central New York farm in 1927, the property possessed a unique feature separate from the beauty we described in the paragraph above. The farm had its ownnatural gas well! The farmhouse was heated with natural gas year-round at NO cost to the new owners. The small gas well was located in a field a few hundred feet from the farm house. Memories surrounding the gas well are still vivid. I recall family Christmas gatherings where the natural gas fireplace burned brightly. The entire home was heated by natural gas. In spring my grandfather boiled large quantities of maple sap from his many sugar maple trees using the natural gas supply from beneath the earth on his farm.

On several occasions the gas well needed to be “recharged.” The process involved “flaring,” in which excess pressurized gas was burned off. The flare was ignited by the well repair workmen when the pressurized gas bubbled up through a large puddle of water into the air. Watching a plume of fire burning directly from a puddle of water next to the well was a memorable experience. My research into early Baldwinsville gas wells revealed that this well may have been drilled in 1890 and may have been 1200 to 3000 feet deep. My search revealed that Gustav Leopold was a well driller from Pennsylvania who was summoned to Baldwinsville and later bought a house which was heated by a natural gas well drilled by him. It is possible that this was my grandparents’ farmhouse purchased in 1927. A New York State agency was recently contracted to cap old, non-working gas wells to mitigate their environmental hazard.

My childhood home town was only 14 miles from the town of Marcellus, NY for which the Marcellus shale formation was named. This vast geologic region includes much of New York, western Pennsylvania, eastern Ohio, West Virginia, and small parts of a few other states. It is an ancient Devonian rock layer formed long before the age of dinosaurs by water deposition of organic sediments—fossil plants, algae, and zooplankton. When such deposits are eventually buried deep beneath the surface of the earth and heated under pressure, chemical changes take place. New organic hydrocarbon compounds are formed. Natural gas is mostly methane with smaller amounts of other hydrocarbons. It is trapped within the shale but release and recovery is possible. A process known as hydraulic fracturing of the rock has been used to free the gas.

Recent discovery of the energy potential of the Marcellus Shale is a source of amazement. Theologically, we might consider the presence of a plentiful energy supply beneath earth’s surface as one example of the providential care of our timeless Creator for the human race. With respect to such a recent knowledge discovery, we are instructed that God gives humanity the ability to enlarge his knowledge, especially in our day of energy and environmental concerns. Man’s technological ability to discover prudent remedies for potential deleterious effects of fossil fuel consumption is constantly increasing. Perhaps the movement to wean ourselves from carbon in favor of less practical solar and wind power at the cost of trillions of dollars is a badly misdirected campaign. As a starter, we posit that transition to plentiful natural gas fuels reduces emissions of CO2 substantially. Research and development of carbon capture technologies for other fossil fuels, petroleum and coal, hold great promise.

Personally, I thank God I was privileged to glimpse a tiny slice of fossil fuel history by observing my grandparents’ natural gas well as a young child. Our human population has been providentially supplied with hundreds of minerals and energy sources. These resources sustain our modern society. It is only one example of the love showered on mankind by the Creator of All Things. 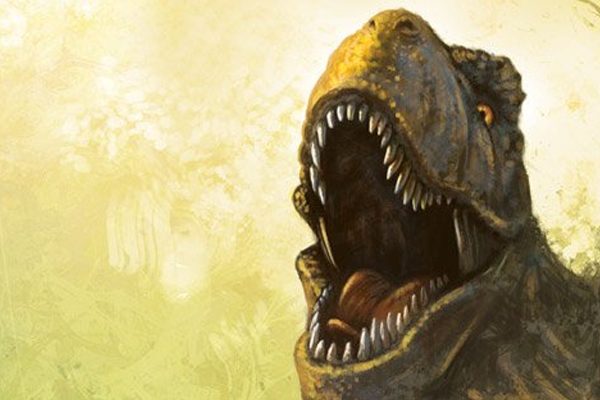 Praying the Heart of God 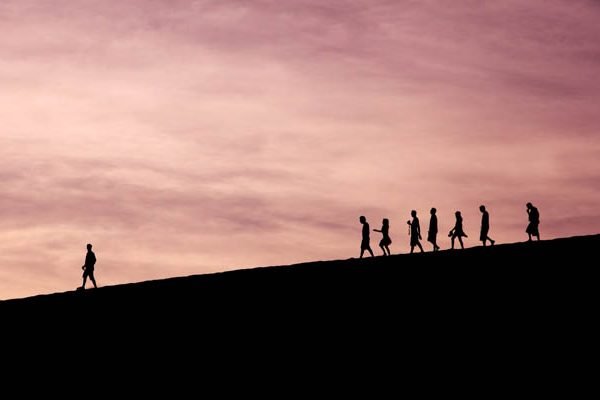 Leadership Matters. How are You Influencing Others?