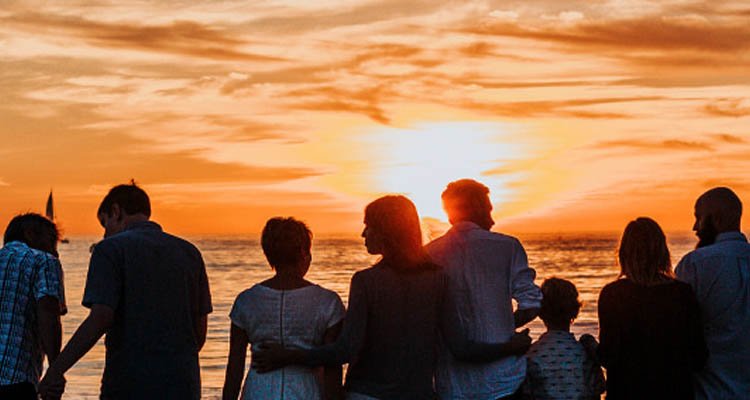 The 2009 film The Blind Side depicts the true story of Michael Oher, a homeless teenager. A family takes him in and helps him overcome learning difficulties and achieve excellence in American football. In one scene, the family talks with Michael about the possibility of adopting him after he’d been living with them for several months. In a sweet and tender reply, Michael exclaims that he thought he already was a part of the family!

It’s a beautiful moment, just as adoption is a beautiful thing. Love is extended and full inclusion is offered as a family opens its arms to a new member. Adoption changes lives, just as it profoundly changed Michael’s life.

In Jesus, believers are made “children of God” through faith in Him (Galatians 3:26). We’re adopted by God and become His sons and daughters (4:5). As God’s adopted children, we receive the Spirit of His Son, we call God “Father” (v. 6), and we become His heirs (v. 7) and coheirs with Christ (Romans 8:17). We become full members of His family.

When Michael Oher was adopted, it changed his life, his identity, and his future. How much more for us who are adopted by God! Our life changes as we know Him as Father. Our identity changes as we belong to Him. And our future changes as we’re promised a glorious, eternal inheritance. 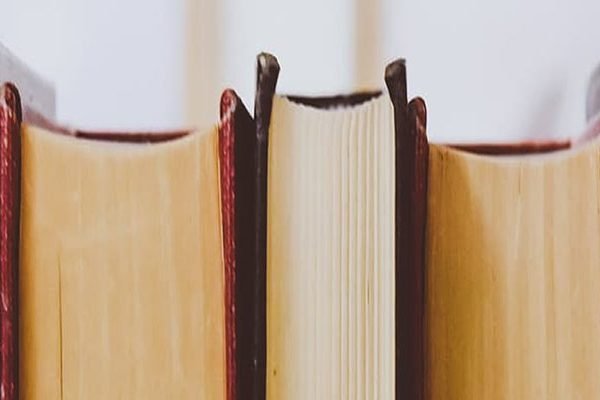 Curling Up with the Good Book 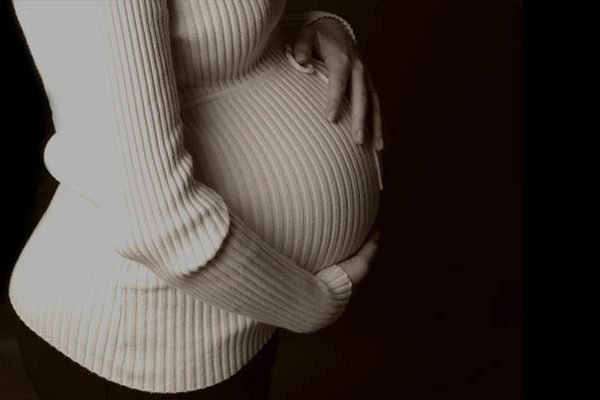 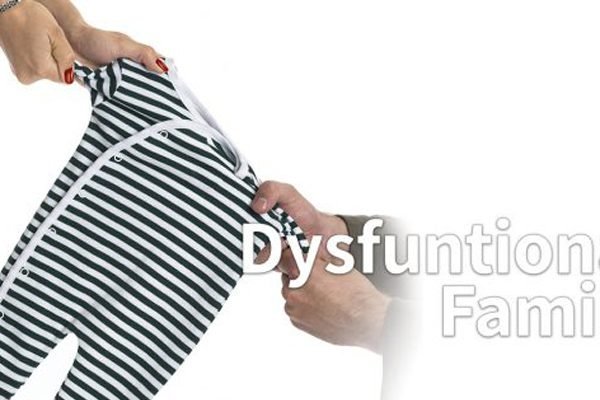 Making Peace with Your Past 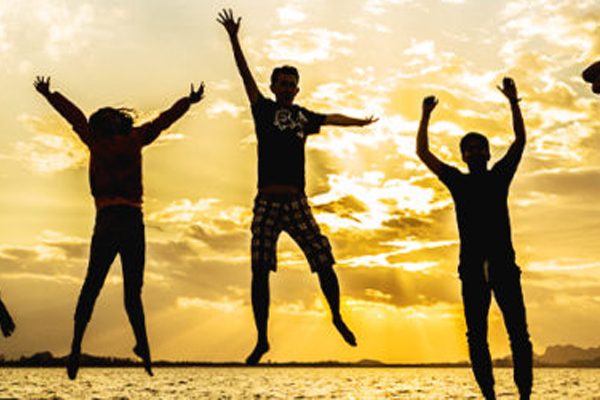 When We Know Who Wins