President Biden is assembling his cabinet and Xavier Becerra, his choice for Secretary of Health and Human Services, is the worst of the worse.

We need your urgent action to help prevent him from imposing his extreme pro-abortion agenda on the entire nation.

Where do we start?

MR. BECERRA IS AN ENEMY TO EVERY PRO-LIFE POLICY AND LAW.

He demonstrates a complete disregard for pro-life religious and moral convictions.

As a member of Congress Mr. Becerra:

Mr. Becerra lost in the 9th Circuit in February 2020. A request to review this decision was denied in May 2020. The Title X policy was allowed to resume March 4, 2020. See California v. Azar.
The Little Sisters of the Poor won at the Supreme Court on July 8, 2020 in a similar case. Mr. Becerra’s case against the Little Sisters has been sent back to the 9th Circuit to be decided in light of this decision. See Little Sisters of the Poor v. Commonwealth of Pennsylvania
https://khn.org/morning-breakout/california-defends-authority-to-require-insurers-to-cover-abortion-as-protecting-womens-rights/
Mr. Becerra lost at the Supreme Court, which found the law to be likely unconstitutional. See NIFLA v. Becerra.
https://www.latimes.com/opinion/editorials/la-ed-planned-parenthood-charges-20170330-story.html
https://www.oag.ca.gov/system/files/attachments/press-docs/Multi-State%20Letter%20re%20Fetal%20Tissue%20Ban.pdf
https://clerk.house.gov/Votes/2003530
https://www.ncsl.org/research/health/fetal-homicide-state-laws.aspx 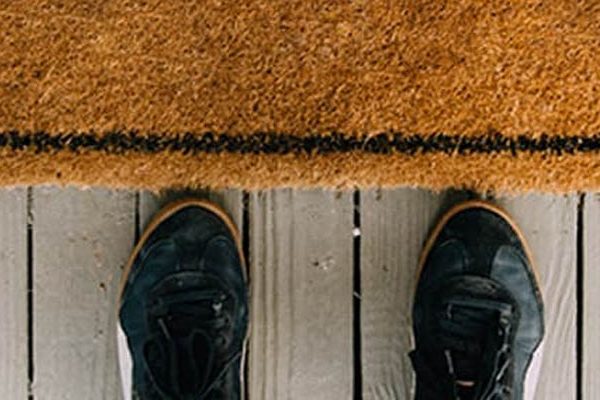 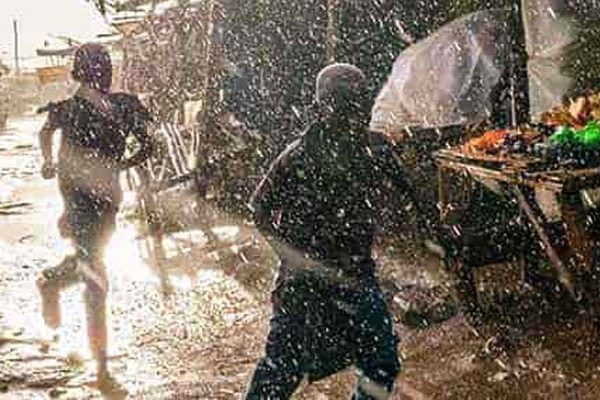 More Than a Bumpy Night 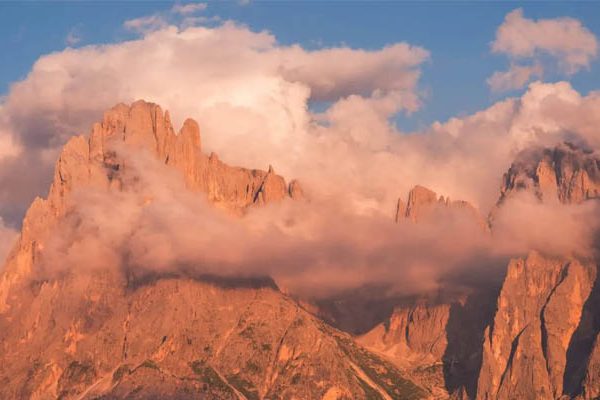