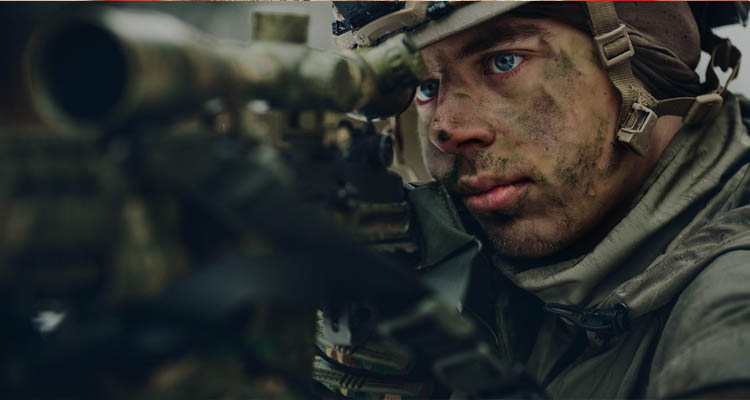 Strategy for the Battle

History books tell us that from the beginning of civilization battles have continued to be waged between warring kingdoms. Some wars are so significant that they have changed the history of the world. The Bible tells us about the ongoing conflict that is taking place between two spiritual kingdoms . . . the kingdom of God and the kingdom of Satan, with his unseen army of demonic influences. Although God reigns sovereign over heaven and earth, He allows Satan limited power over this age.

Are you aware of the world system that is in opposition to the ways of God? Are you aware of the ongoing attacks from your fierce and formidable enemy? Although many are blind to the fact that there is even a battle, the God of the Bible says that the battle has already been won!

In every major army, soldiers receive regulation equipment. They must be thoroughly prepared for battle from the top of their heads to the soles of their shoes. As for spiritual warfare, the ultimate victory is already God’s, but we are called to be soldiers of Christ in this present battle against evil. We too have been thoroughly equipped with regulation battle gear. Our part is to put it on. 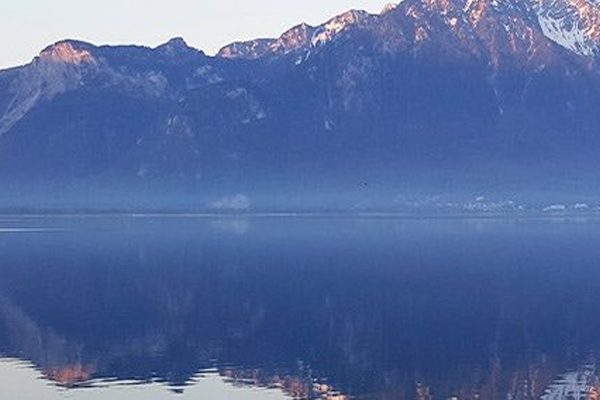 Lives Yet to Be Lived 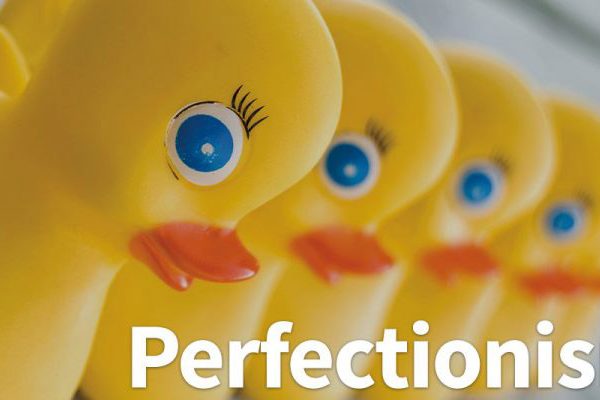 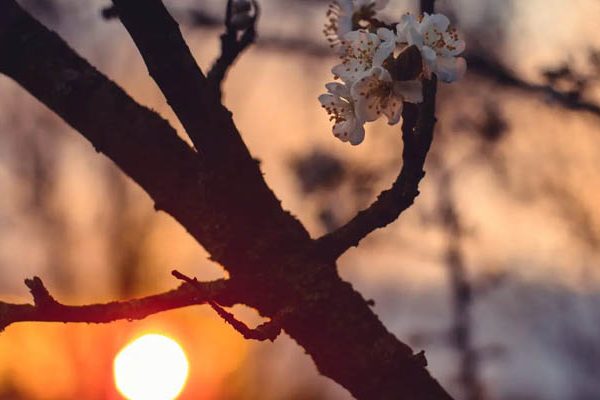