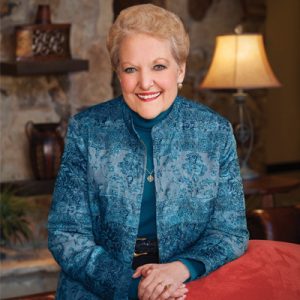 ABOUT JUNE HUNT June Hunt is the Founder and CSO (Chief Servant Officer) of Hope for the Heart, the nonprofit Christian ministry she founded in 1986. Hunt grew up in Dallas, where she attended the Hockaday School. Hunt then graduated from Southern Methodist University in 1966 with a Bachelor of Music degree, and later earned a Master of Arts degree in Counseling from Criswell College. June Hunt is the author of the Biblical Counseling Library, a 100-volume collection of topical, Biblical counseling manuals, that serves as the foundation for Hope for the Heart's international broadcasts, training, publishing, teaching and biblical counseling ministry. The Counseling Library has served as the foundation of the ministry's steady expansion, including the 2002 creation of the Hope Biblical Counseling Institute (BCI). Initiated by Dallas' Criswell College, the Institute equips spiritual leaders, counselors, and other caring people to find solutions for emotional, relational and spiritual problems. During this time, Hunt also appeared as a guest on numerous national TV and radio programs, including NBC's Today Show. She also toured overseas with the USO and was a guest soloist with the Billy Graham Crusades. Hunt has been a regular guest professor at colleges and seminaries. She trains peers annually at the American Association of Christian Counselors conference and speaks at numerous other national and international conferences, as well as religious and broadcasting events each year on topics such as forgiveness, anger, fear, childhood sexual abuse, and domestic violence
VIDEOS
Playlists
Channels 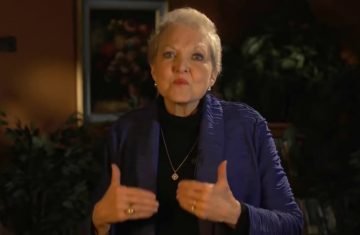 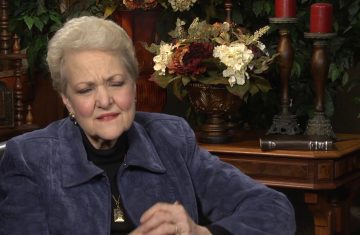 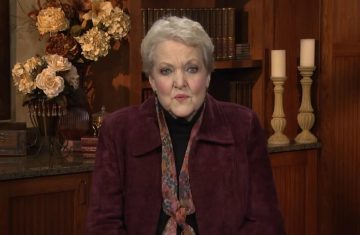 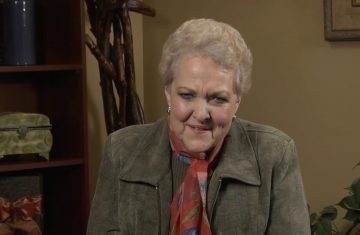 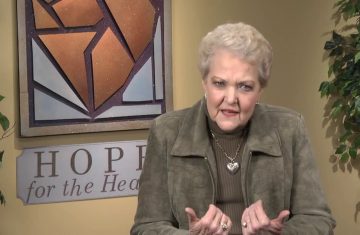 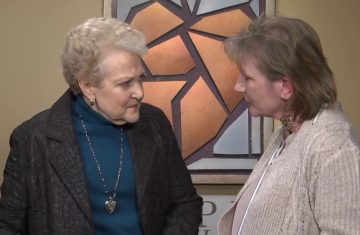 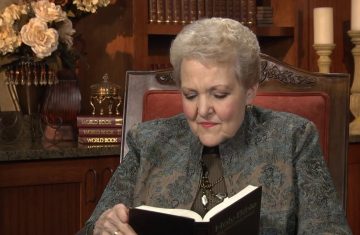 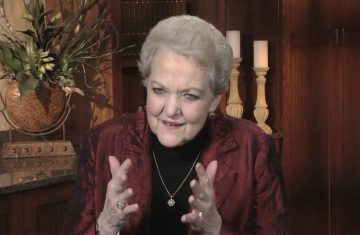 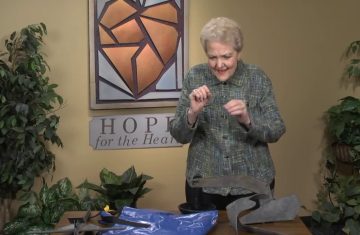 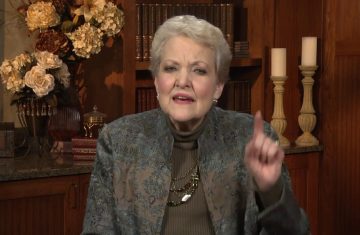 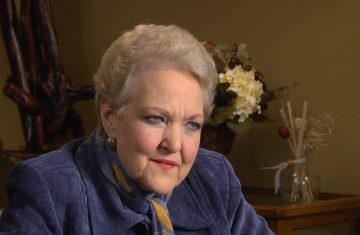 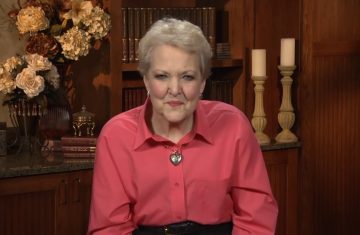