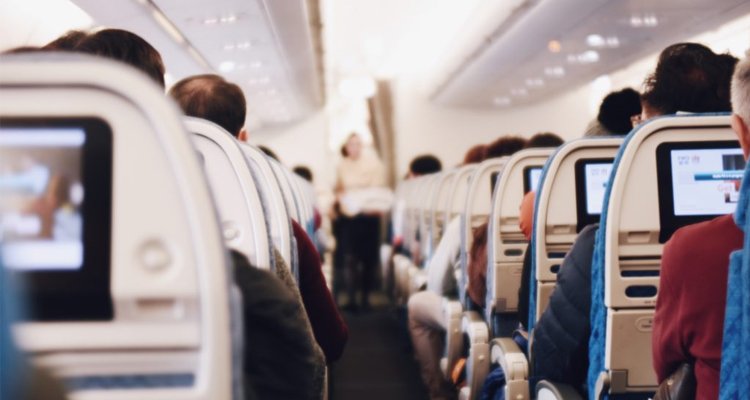 Well, here I am. And I want to tell you a story of how Possibility Thinking changes the lives of those around you for the better. I want to tell you how looking at the world through a lens of “what could be” sets people free from the discomfort of “what is.”

And to do that, I want to tell the story of how I took over an airplane.

Now, before you panic, keep in mind that story happened decades ago, before 9/11 and the current security-minded world we live in. In fact, the reason I bring this story up is because I found myself meeting a young woman this weekend at my International Maxwell Certification event for the John Maxwell Team, and she had a cassette tape from 1991 and this story was on that tape.

So, I’m bringing you a blast from the past, okay? It was a different world back then.

It was in Charlotte, North Carolina, and I was waiting on a flight that would take me to Indianapolis. There were some challenges at the gate, and then our flight crew was delayed, and my fellow passengers were beginning to get a little grumpy.

Okay—a lot grumpy. But who wouldn’t? We were stuck in an airport, anxious about our travel plans. It was an unpleasant situation.

As the minutes passed and no flight crew was in sight, I made the decision to turn the situation around. I went and bought a bunch of coffees and sodas from nearby kiosks and even found a pizza restaurant that sold whole pizzas. I ordered a bunch of pizzas and asked for them to be delivered to the gate, and then I went back and started handing out coffee and soda.

By the time the flight crew showed up, everyone was in such a good mood. I didn’t want it to end. So as we boarded the plane, I asked a flight attendant if I could help serve people the drinks and snacks while in the air.

Never one to miss an opportunity, I asked her if I could make the safety announcement.

So I got on the intercom system and told everyone to buckle up and get ready for some more fun. I told them that I was going to serve them during the flight and, since we’d been having so much fun together, I was going to go with them to baggage claim and make sure we had fun all the way through this trip to Indianapolis.

The people cheered and laughed, and I kept it rolling by tossing them peanuts and chips and serving them drinks while we flew. We just had a blast.

As people were getting off the plane, one man came up to me with a bag of grapefruit in his hands. He said, “I just want to give you this. I had so much fun on this flight, but I don’t have any bags to claim and I just wanted to contribute to the rest of the party.”

Guess what I did? I handed out those grapefruits at baggage claim until they were all gone.

I’d forgotten all about that story until this weekend at IMC, and I’m sharing it with you now because I want you to catch something very important: when you see possibilities in your circumstances, you can change the circumstances of others.

Possibility Thinking in that airport turned a frustrating situation into a once-in-a-lifetime memory for all of my friends on that plane. It turned a bad experience into a great story, one that continues to impact people and inspire them to see possibilities even today.

I have to tell you this because it’s too funny. I was in Dallas not too long after this story had been put on cassette and shared through my tape club. As I was checking in for my flight, the gate agent looked at my ticket and said, “Are you the John Maxwell?”

As she checked me in, she told me about how she’d gotten her tape and heard the story of the Charlotte flight. Since she was the director of gate agents for her airline, she’d made copies of the tape and given them to her agents for them to listen. She told them she had two reasons she wanted them to listen.

First, she wanted them to learn the power of Possibility Thinking and how it could turn potentially bad situations around.

She smiled. “The second reason was to learn who you were so they could make sure you never do that on one of our planes!”

Now, that made me laugh, but don’t miss the lesson—when you and I use Possibility Thinking, we change not only our lives, but the lives of the people around us.

And that’s what leaders should do. 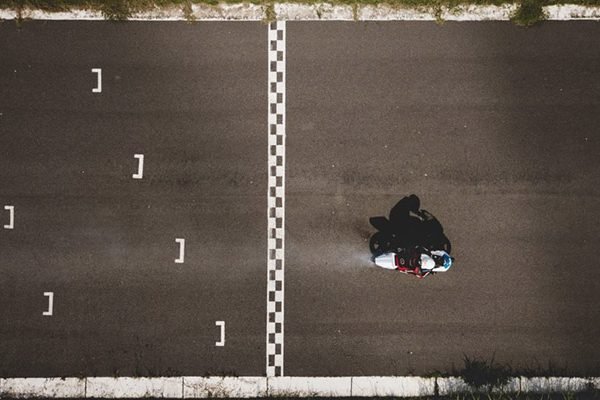 The Relentless Pursuit of Improvement

Develop a Healthy IRA: Five Investments Every Leader Must Make 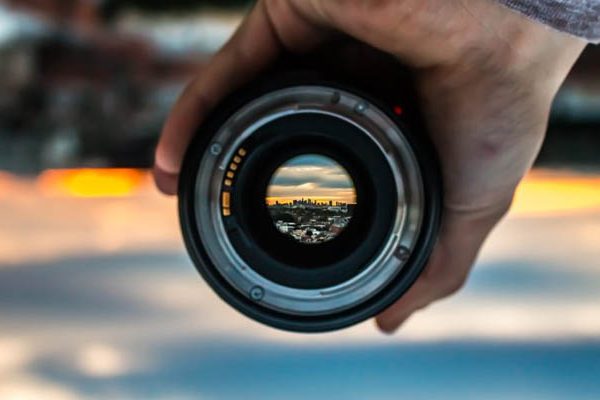 You Go Where Your Thoughts Go