Does the philosophy of the Mind Sciences constitute an occult belief?

If Mind Sciences are influenced by or derived from occult sources and if their philosophy harmonizes the occult philosophy, then our only answer can be that the Mind Sciences constitute a form of occult belief.

In order to prove this, one only need examine the basic philosophy of occultism (e.g., monism, pantheism), its practices (e.g., visualization, meditation, psychic development, spiritism, etc.), and the results of occult practice (a dramatic transformation in consciousness that fosters an occult worldview).

Monism and/or pantheism are the underlying occult philosophy which also under girds the Mind Science philosophy that man is God. Because the occult has historically taught the unity of man and God, this connection between the Mind Sciences and the occult is a logical one. The practices of visualization, meditation, etc., which are allegedly based on universal law, are the means to this “self-realization” and also the eventual development of psychic powers. Characteristically, it is these practices which help people to abandon “false” (e.g., biblical) teachings. These teachings supposedly have held them back from proceeding onward to experience “higher” states of consciousness—allegedly revealing to them that they are one essence with God. The occult nature of the Mind Sciences can also be seen in that they harmonize with the teachings of the spirit world.

All this means that in adopting Mind Science belief, people are ultimately accepting various teachings of the occult—yet frequently under the guise of “genuine” Christianity or mere positive thinking. Further, it means people are, in some ways, accepting the teachings of the spirit world thinking these teachings will help them in life. To the contrary, such people will be more vulnerable to other forms of the occult, more open to spiritism in its various forms and manifestations, and predisposed against Christian belief, adopting spiritually and psychologically harmful philosophies and practice. 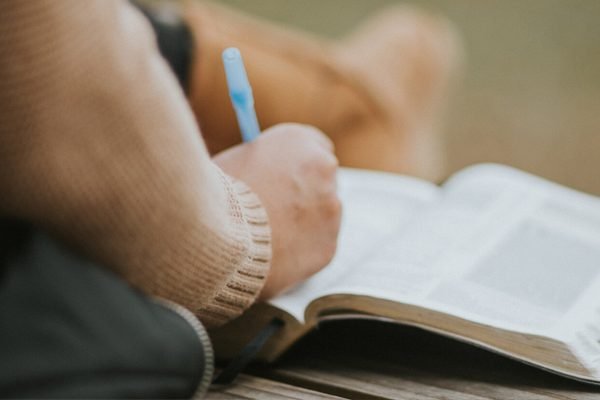 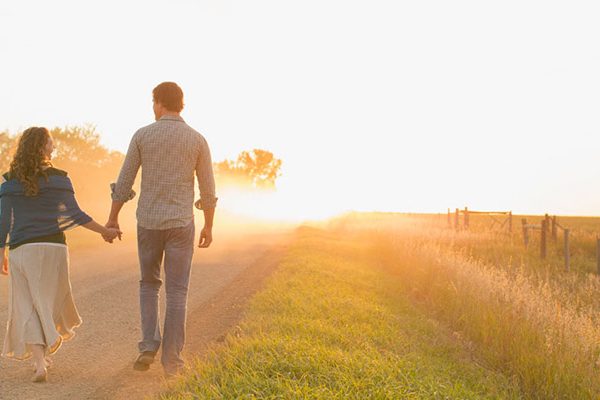 The Role of Husband and Wife 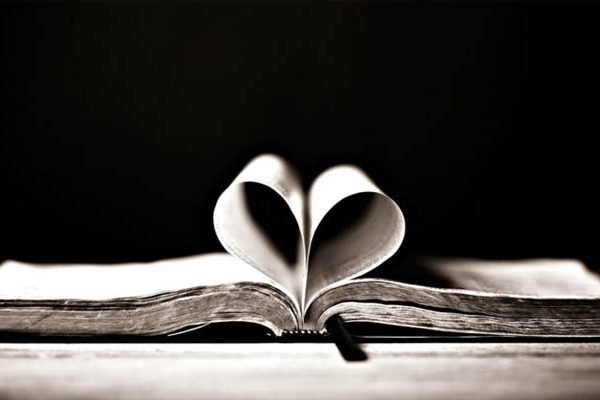 You Are Not Alone in Your Pain