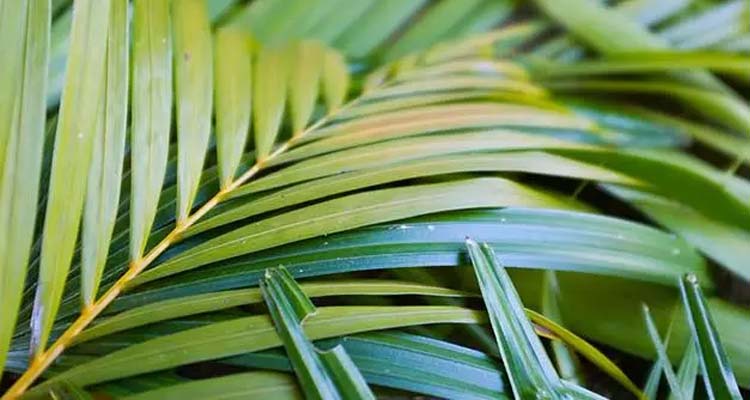 You have been born again, not of perishable seed but of imperishable.

Peter earnestly exhorted the scattered saints to love each other “earnestly from a pure heart” (verse 22), and he did so not on the basis of the law or human nature or philosophy, but from that high and divine nature that God has implanted in His people. In the same way that a sensible tutor of princes might seek to foster in them a kingly spirit and dignified behavior, finding arguments in their position and pedigree, so, looking upon God’s people as heirs of glory, princes of royal blood, descendants of the King of kings, earth’s truest and oldest aristocracy, Peter said to them in essence, “See that you love one another because of your noble birth, being born of imperishable seed, because of your pedigree, being descended from God, the Creator of all things, and because of your immortal destiny, for you shall never pass away, though the glory of the flesh shall fade and even its existence shall cease.”

We would do well if, in the spirit of humility, we recognized the true dignity of our regenerated nature and lived up to it. What is a Christian? If you compare him with a king, he adds priestly sanctity to royal dignity. The king’s royalty often lies only in his crown, but with a Christian it is infused into his inmost nature. He is as much above his fellows through his new birth as a man is above the beast that perishes. Surely he shall conduct himself in all his dealings as one who is different from the crowd, chosen out of the world, distinguished by sovereign grace, part of God’s “peculiar people.”1

Such trophies of God’s grace cannot grovel in the dust like some, nor live in the fashion of the world’s citizens. Let the dignity of your nature and the brightness of your prospects, O believers in Christ, constrain you to hold fast to holiness and to avoid the very appearance of evil. 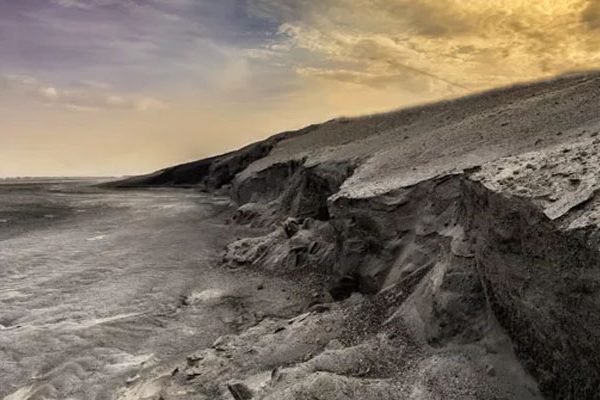 The Lord Was There 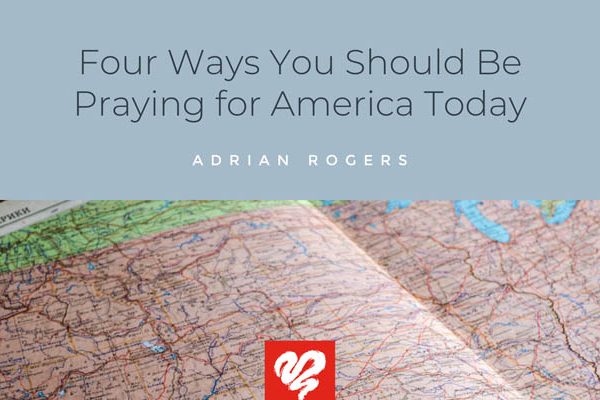 Four Ways You Should Be Praying for America Today

The way you want to live