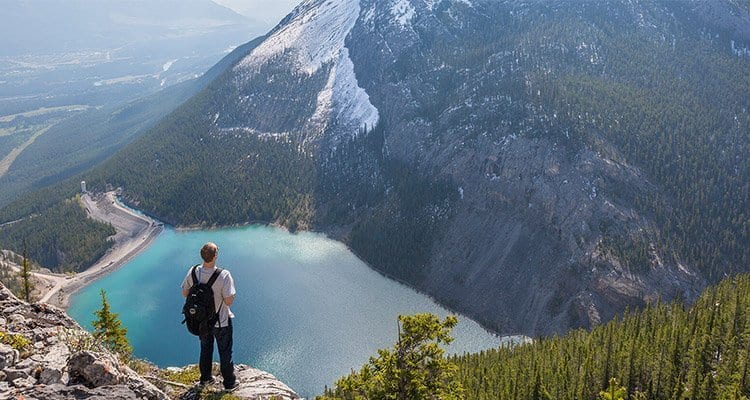 All believers receive and actively use faith every day. Faith is like a muscle; as we exercise it, it grows stronger. On the flip side, walking in our own strength rather than by faith causes our faith muscle to atrophy. All Christians must possess and exercise faith to grow into fullness and maturity in Christ.

There are, however, some people who have been given the Holy Spirit gift of faith. These people see God’s will as if it is already an accomplished fact. Examples of people gifted with this type of faith abound in the Bible.

When God told Nehemiah to build a wall, everyone was against him. Though Nehemiah’s enemies tried to trick him and his own people doubted him, he continued to build the wall because he had faith in God.

Pharaoh’s heart was hardened, so when Moses spoke God’s command to let His people go, Pharaoh refused to release the Israelites again and again. Though it seemed impossible that Pharaoh would give way, Moses endured because he had faith in God’s sovereign will—faith that He would carry His people safely out of the land of slavery and into the Promised Land.

Joseph was given a dream from God that probably seemed impossible when he was thrown into a pit, sold into slavery, falsely accused by an immoral woman, and abandoned for years in an Egyptian dungeon. His dream survived because it was God-given and not his own plan for himself. He never doubted God’s ability to fulfill the dream given to him as a young man.

Though not everyone lives the extraordinary lives of these gifted believers, Christians today are still given the Holy Spirit gift of faith. What an encouragement their faith is to the body of Christ to press forward and triumph despite opposition and obstacles.

Prayer: God, help me to discern Your will for my life and to walk by faith every day. May I grow in faith as I trust Your Word, leaning not on my own understanding. I pray in the name of Jesus. Amen.

“If you have faith as small as a mustard seed, you can say to this mountain, ‘Move from here to there,’ and it will move. Nothing will be impossible for you” (Matthew 17:20). 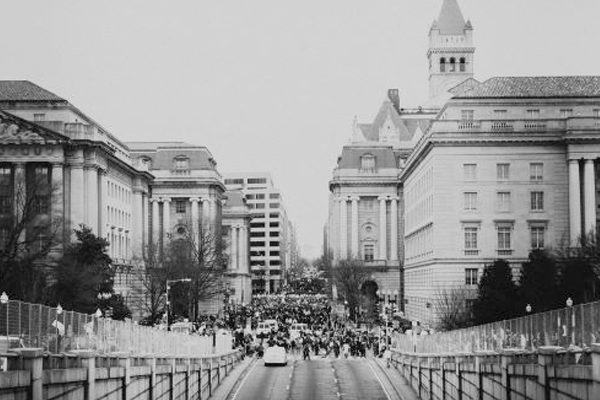 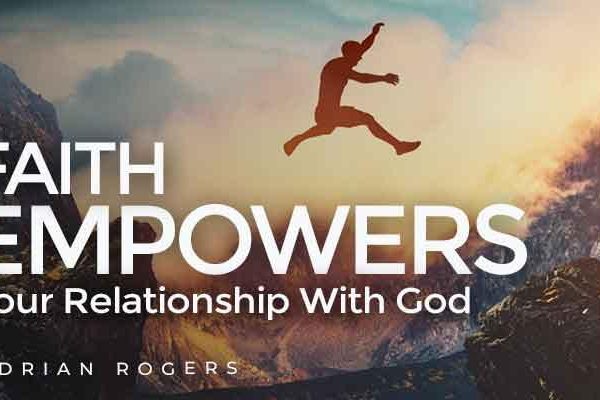 Faith Empowers Your Relationship With God 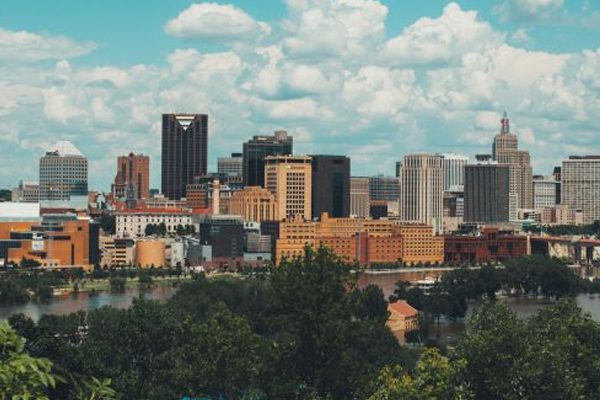 How Can I Avoid a God-Centered Life?