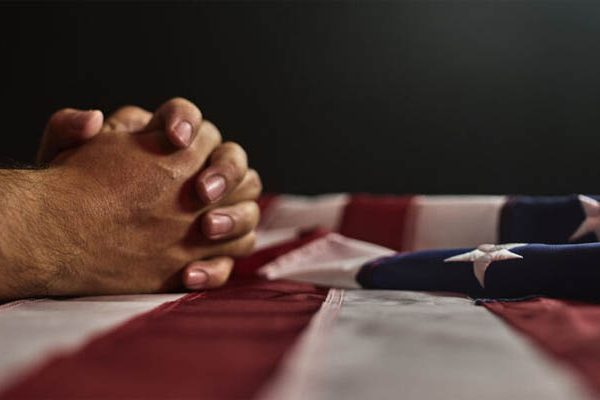 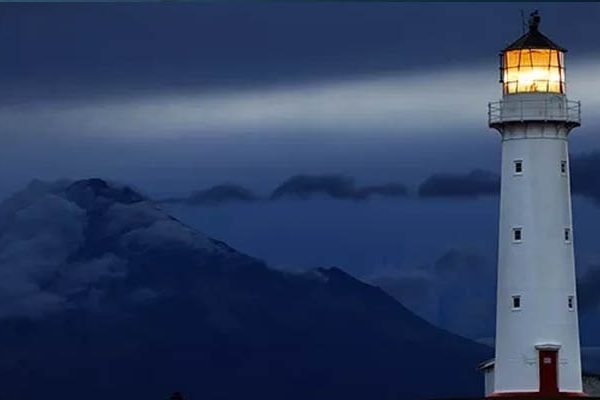 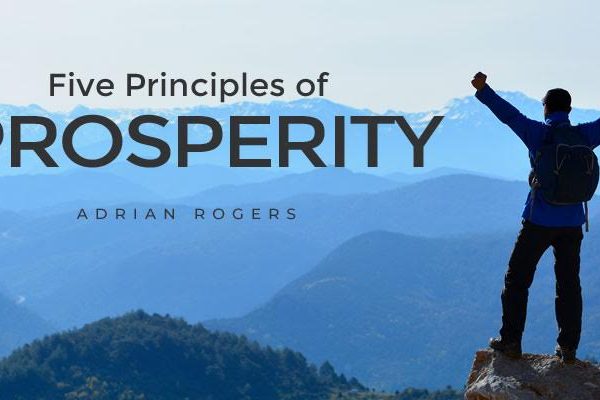 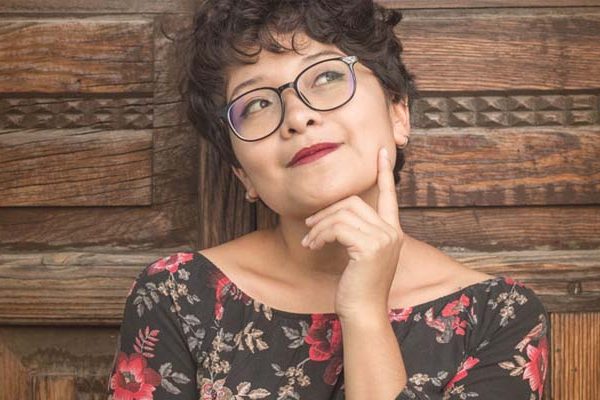 Before You Speak (And Regret It), T-H-I-N-K Clearly