More Than a Miracle

What do you think of Jesus Christ? How you answer this question is of utmost importance.
Was He merely a man, one of the numerous prophets or teachers who roamed the world in that day, or someone else? Many people may be interested in His teachings or healings, but in the big scheme of things, they think God is the important one—not Jesus. They may claim to believe in God while considering Jesus irrelevant. But what does the Bible say?

Were Jesus’ actions consistent with who God is?

Why is Christ’s deity so important?

In the minds of many people God is a distant, foreign, indescribable entity that exists out there somewhere. They claim to believe in God but pay little attention to Him and don’t want to be subject to Him. Their god is expected to help them when they need it but never make them feel
convicted or guilty of sin.

In addition, many people who say they believe in God do not believe in Jesus. This is true of the various religions throughout the world. But it’s impossible to believe in the one true God and exclude Jesus Christ because He is one of the members of the Trinity. Furthermore, Jesus claimed that He and the Father are one. Another reason people don’t want to acknowledge the deity of Christ is because that makes God too personal and themselves accountable.

They prefer a god who will agree with them and help them get whatever they want in life, not one who meddles in their business and holds them responsible. But that is not who the true God is. Jesus is God, and everything He said and did has resulted in the forgiveness of our sins, the gift of eternal life, and a home in heaven.

Does your perception of God and Jesus match these biblical descriptions or have you made a god of your own imagination and liking? Be sure you put your trust in the truth about the One True God. 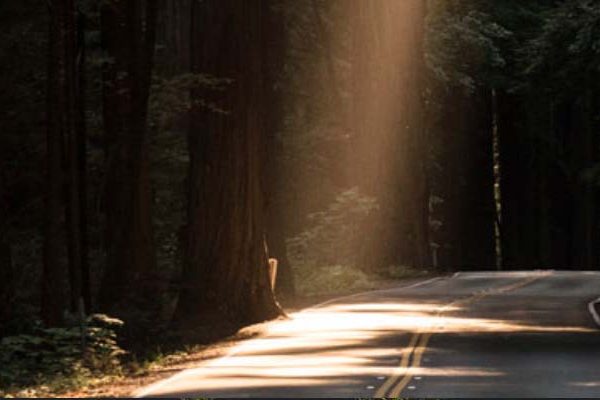 When Your Endurance Is Perishing

When Will Things Get Better?

The Power of a Praying Mother