Extreme pro-abortion leaders in the US House and Senate are discarding decades of protection for our nation’s poor women and their babies. They’re jettisoning the Hyde Amendment which prohibits your federal tax dollars from funding abortion.

It has saved over 2.4 million lives.

A new study reveals convincing proof that axing Hyde is the last thing poor women in America want or need.

This peer-reviewed study looked at over two million women on Medicaid in 17 states where abortion is paid for with state tax dollars. It analyzed live birth, abortion, and natural loss of pregnancy.

Here’s what they found.

Women who aborted their pregnancies were more likely to get pregnant again within two years – 37.5% compared to 25.6% who experienced a miscarriage. We call these second pregnancies “replacement babies” because in their heart of hearts, women know abortion is intrinsically wrong and many try to replace the aborted baby. The study refers to these as “rapid repeat pregnancies.”

The research also revealed and validated previous studies that show up to 64 percent of women feel pressured by others to have an abortion. It further showed that a minority number of aborted babies were actually unwanted.

This finding is very relevant because the circumstances pressuring women into an unwanted first abortion are likely still present during the second pregnancy, which the study demonstrates are likely to contribute to the abortion of the replacement baby. 60% of the women who aborted their first baby also aborted the second.

Chuck Donovan, president of Charlotte Lozier Institute, made a good point. “The abortion industry wants women to believe that taking an innocent life is a strategy for happiness. This peer-reviewed study proves yet again that abortion is not a strategy – it’s a tragedy.”

Forcing taxpayers to fund abortion through Medicaid will pressure more women to have abortions they don’t want. This research shows that women instead want help with practical assistance that will empower them to choose life for them and their babies.

Axing the Hyde Amendment doesn’t help poor women. It will open the floodgates of taxpayer funded abortions and dramatically increase the number of babies who die, which will enlarge the profit margins of the abortion industry. Extreme pro-abortion members of Congress are eagerly doing their bidding to exploit vulnerable women in order to line its pockets with blood money.

History will and should judge them harshly.

For the babies and their mothers, 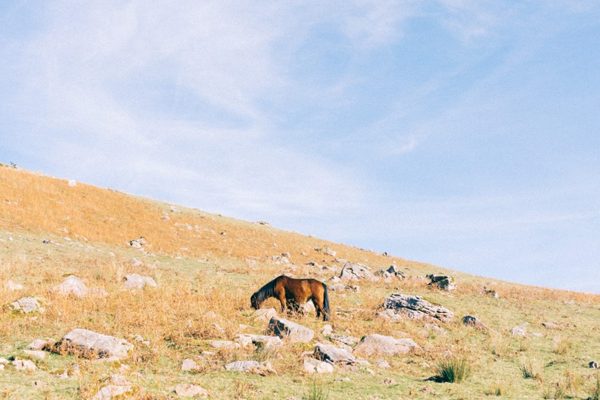 He Sings a Melody Over You 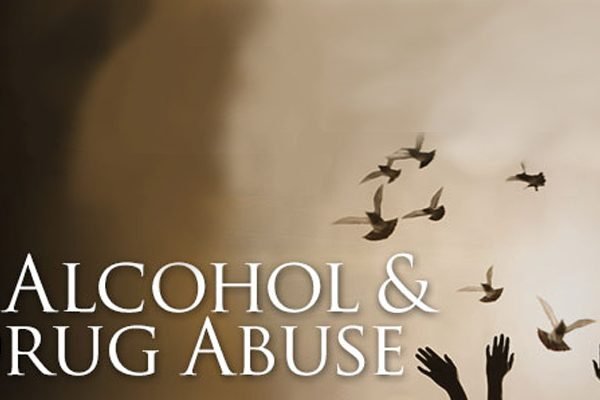 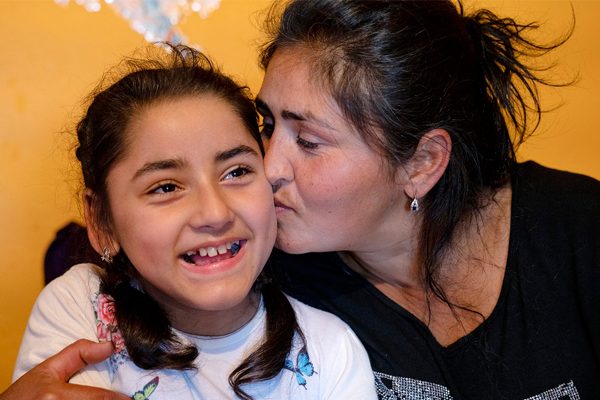 A Mother’s Faith is Strengthened 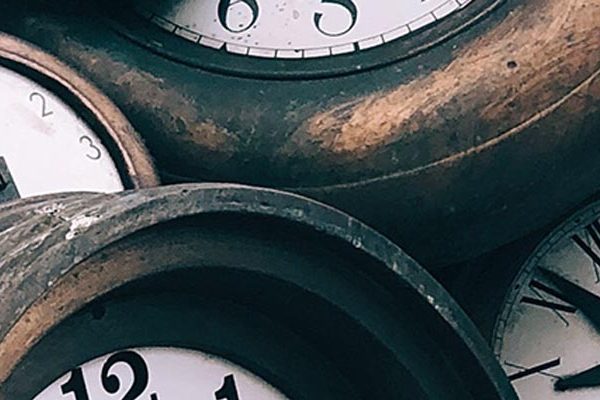