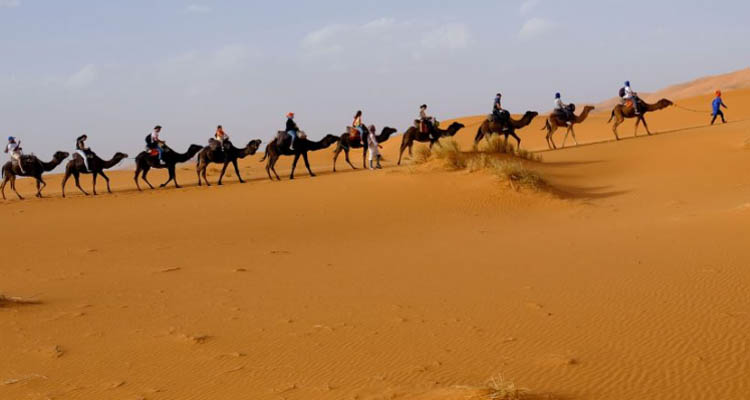 In 1 Samuel 8, Israel asks God for a King to lead them. Up until that point, Israel was led by God himself, bringing deliverance and battle and anointing prophets and judges to help lead his people. Living by faith in God frustrated Israel, and for this reason they eventually asked for a King to rule over them so they could be like the other nations.

Once the decision to appoint a king had been made, the people had to determine the qualifications.

God did not ignore His people; He gave guidelines for the leaders they would elect.

The king would have the responsibility of making sure that God’s will was done among the people. He was to deliver the people from their enemies and to lead them in right paths. This is a high calling, and God’s people needed to be very careful about selecting a person who could be trusted with this kind of authority.

Saul was anointed as the first king of Israel, and when he was crowned, “Samuel explained to the people the regulations of the kingship” (10:25). God had anticipated the time when His people would ask for a king. So back in the book of Deuteronomy, God had already given a profile of the person who should be king among His people.

First, the king must be anointed by God.

“When you enter the land the Lord your God is giving you and have taken possession of it and settled in it, and you say, ‘Let us set a king over us like all the nations around us,’ be sure to appoint over you the king the Lord your God chooses” (Deuteronomy 17:14–15). If God did not approve the king, there was no hope whatever of him advancing God’s purpose. The New Testament parallel to this is in Acts 6, where the first deacons are appointed, and the church is told to “choose men who are filled with the Holy Spirit” (v.3). There must be the mark of God’s presence in their lives. That is the primary qualification.

Second, the king must belong to God’s people.

“He must be from among your own brothers. Do not place a foreigner over you, one who is not a brother Israelite” (Deuteronomy 17:15). Again in Acts 6, church members are told that they are to choose leadership from among the number of believers (6:3). The church is not to depend on the sponsorship of famous names; it is to find its resources from within the body of believers. God’s people should look for leaders who have proved themselves in the local church.

Third, the king must exercise faith.

“The king, moreover, must not acquire great numbers of horses for himself or make the people return to Egypt to get more of them” (Deuteronomy 17:16). Chariots and horses were the key to Egypt’s military power. Israel had never enjoyed these resources. All of their fighting had been done on foot, and their victories had been given by God. Now God was telling the people, “If you have a king, then I do not want him building personal security by making alliances with My enemies.”

Fourth, the king must be loyal.

“He must not take many wives, or his heart will be led astray” (Deuteronomy 17:17). The same principle is reflected in the New Testament: The elder must be “the husband of but one wife” (1 Timothy 3:2). In Old Testament times it was common for kings to seal alliances with marriages. God said, “Don’t do that.” Today, a Christian leader’s loyalty to God will be expressed in his loyalty to his wife.

Fifth, the king must be ready for sacrifice.

“He must not accumulate large amounts of silver and gold” (Deuteronomy 17:17). Kings in the ancient world had the opportunity to make a pile of money. But God said that the one who is given leadership responsibility over His people must not use his privileged position to feather his own nest. He must not be greedy, but must use his power for the benefit of the people. In the New Testament, Peter wrote to pastors and elders, instructing them not to be “greedy for money, but eager to serve; not lording it over” the flock (1 Peter 5:2–3).

Sixth, the king must know the Scriptures.

“When he takes the throne of his kingdom, he is to write for himself on a scroll a copy of this law, taken from that of the priests, who are Levites. It is to be with him, and he is to read it all the days of his life so that he may learn to revere the Lord his God and follow carefully all the words of this law and these decrees” (Deuteronomy 17:18–19). This is marvelous! The king was to make a handwritten copy of the Law for himself.

Imagine if, when an American president was inaugurated, his first job was to go into the Oval Office and copy out the Law of God by hand, and then keep it beside him so that he would be careful to lead the people into following all these decrees! Again the New Testament reflects this priority for leaders in the church. Deacons must “keep hold of the deep truths of the faith with a clear conscience” (1 Timothy 3:9). Leadership is to be given into the hands of people who know the Word of God and will lead the people in it.

Seventh, the king must be an example of obedience.

The king must “not consider himself better than his brothers and turn from the law to the right or to the left” (Deuteronomy 17:20). The king could not say to the people, “Do as I say, not as I do.” The most powerful man in the land must be the first to model commitment to the Law of God. Others were looking to him, and they would follow his example. For the Christian church, Peter wrote that pastors and elders are to be “examples to the flock” of God (1 Peter 5:3).

A Profile for Christian Leaders

This profile for leaders of God’s people is of great importance for pastors, elders, lay leaders, and all who participate in appointing them to positions of leadership. It is a profile for students preparing for ministry and for everybody else who wants to see that God’s will gets done.

If you want to be used by God, seek the anointing of His Spirit. Be committed to God’s people, and learn to trust God for great things. Cultivate loyalty to all your commitments and especially within your marriage; place the pursuit of money on the altar and determine to receive whatever God gives you gladly. Be crystal clear in your convictions regarding the central truths of the gospel, and feed on the Word of God every day. Ask for the grace and help of God to live a life that is worthy of the calling that God has given you in Christ Jesus.

That’s the profile of the man or woman God will use to get His will done, and these are the first things that we should be looking for in the process of trying to identify leaders for the church. 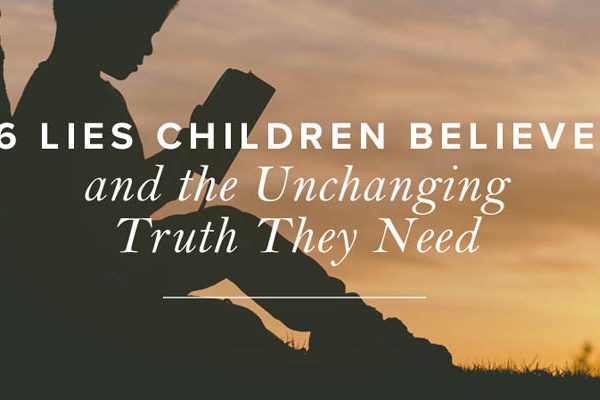 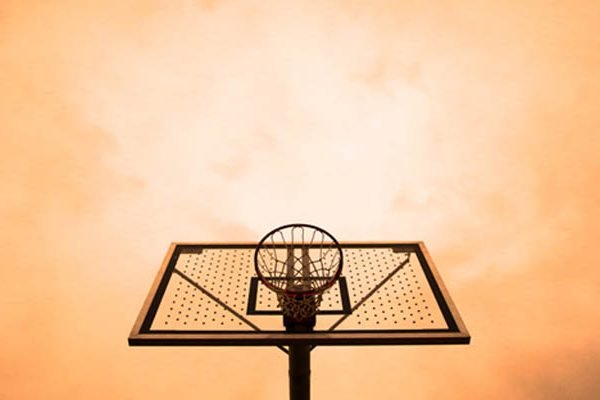 Prophetic Signs of the Times: Is this the Beginning of the End?

Following Jesus Can Lead You into a Storm