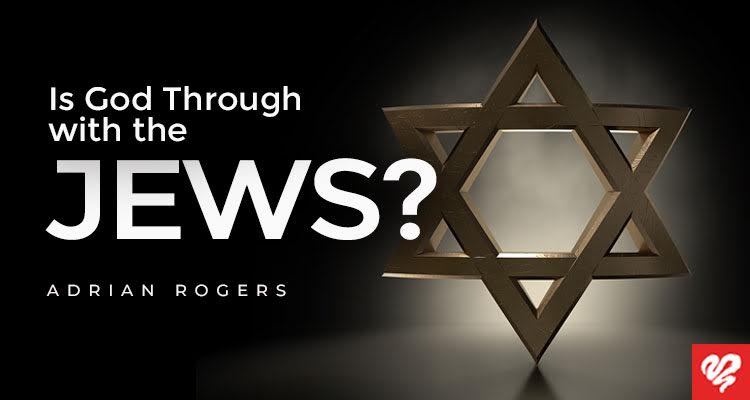 No, God is not through with the Jews, in spite of what some would have you believe, and I have five proofs, straight from God’s Word. The Middle East continues to be the center of great controversy over Israel and who should be living there.

After 2,000 years of exile, the Jews began returning to the homeland God gave them, though political pressure has now reduced it to a mere sliver of their original land.

Storm clouds of Armageddon gather, focused on Israel and her people. Politicians plot to bring peace to the Holy Land; such is the focus of headlines in every newspaper worldwide.

But only one voice matters—the voice of God, who created Earth and owns it all. What does He say about this unending conflict? Almost 100% of Bible prophecy relates to the land and people of Israel.

All eyes focus on the little nation—and well they should, for Israel is the land and people of destiny. As the Jew goes, so goes the world. Israel is God’s yardstick – His outline, program, and prophecy – for all other nations. Israel is:

Romans chapters 9 through 11 make it clear: God isn’t done with the Jews.

They are still His chosen people. Their failure to receive Jesus doesn’t mean God is done with them. Many Old Testament covenants were conditional—they depended upon man’s choices and behavior—but the one God made with Abraham had no conditions! (See Genesis 12:2-3, 15, and 17:7.) It rested not on man’s performance but on God’s character—and eternal plan.

In Romans 11, Paul gives five proofs God hasn’t rejected His people, broken His promises, altered His covenants, or forgotten His Word. God forbid He would ever do that.

Paul testifies that he’s Exhibit A for proof God that isn’t through with the Jews, for God commissioned him as a missionary to the Gentiles—a Jew to evangelize the pagans of this world.

God will do the same thing with Israel. He will supernaturally appear to Israel, and the Jews will see Jesus as Paul saw Him, glorified on high. A nation will be born again spiritually in a day. (See Zechariah 12.)

Just as God preserved 7,000 Israelites in Elijah’s day who never bowed the knee to Baal, He has reserved a remnant in Israel by His grace. (See Romans 11:2.)

They were scattered, but not destroyed. Egypt’s king couldn’t diminish them or the Red Sea drown them. Jonah’s whale couldn’t digest them, the fiery furnace devour them, Haman’s gallows hang them, nations assimilate them, or dictators annihilate God’s ancient people, the Jews. God always preserved a remnant.

Israel was never supposed to be a reservoir, just receiving God’s blessings, but His pipeline through which He would disperse blessings. God told Abraham, “through you, all the nations shall be blessed.”

God is doing all this according to His magnificent plan: If He said He would bring pagan Gentiles to Israel’s Messiah, how much more will He keep His Word to Israel?

Though they rejected Paul’s message, God will never break His covenant promise with Abraham, the root of Israel. If Abraham is God’s, then the whole tree is God’s.

Salvation for both Jews and Gentiles is God’s culminating purpose.

We’re living in the most exciting time in the history of God’s chosen people. Since the re-creation of the state of Israel, May 14-15, 1948, God has repeatedly intervened to protect His people. Prophetic promises are becoming reality.

They will see Him and ask, “What are those wounds in Your hands?” Jesus will answer, “This is where I was wounded in the house of My friends” (Zechariah 13:6). 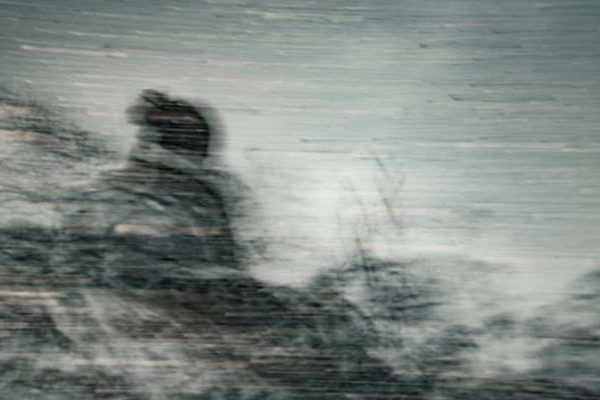 THE SIXTH COMMANDMENT: DO NOT MURDER 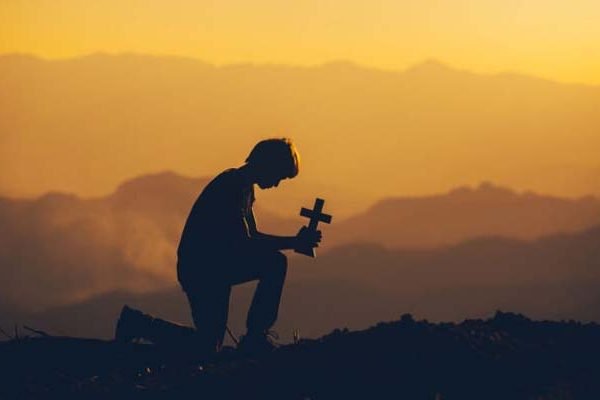 Take the First Step of Faith