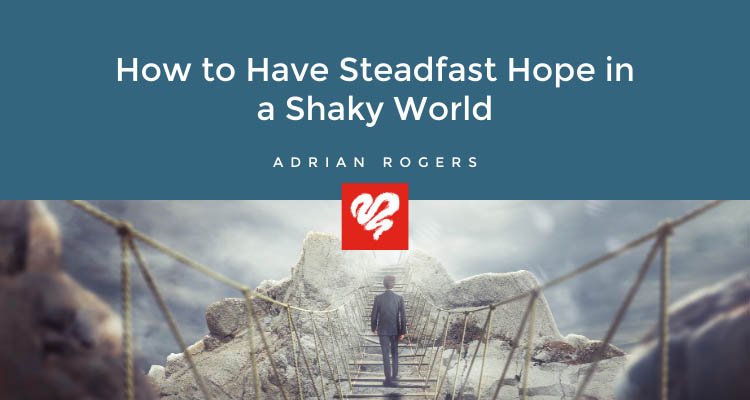 Have you been to a film or stage play where you got so caught up in the drama, you had to take a moment when it ended to remember it wasn’t real? The world’s stage is set for the drama of the ages, only this one won’t be make-believe. Too many Christians today are troubled and jittery. They don’t have a steadfast hope in this shaky world.

God’s people shouldn’t be upset or dismayed. If you’re troubled by what’s happening today, Paul wants you to find rest:

…and to give you who are troubled rest with us when the Lord Jesus is revealed from heaven with His mighty angels… (2 Thessalonians 1:7)

We don’t know when Jesus will return for His church, but God wants us to have a settled faith in the face of unrest and turmoil. We need a bulldog grip on the Word of God.

Jesus Is Coming. Our hope is not in politics or science but in the return of the Lord Jesus Christ, ruling on Earth.

When will He come? No one knows. But our Lord is never early and never late.

What will His coming be like? “A breathtaking wonder to all who believe” (2 Thessalonians 1:10; Phillips Version).

The devil is a deceiver—a liar and the father of lies. After Paul’s first letter to the Thessalonians, they received another one—forged, not from Paul—stating they would not only undergo the Tribulation, they were already in it. It was a devilish lie. Paul addressed this crisis by writing a second letter.

Now, brethren, concerning the coming of our Lord Jesus Christ and our gathering together to Him… let no one deceive you by any means… (2 Thessalonians 2:1,3)

Paul explained to them that they hadn’t missed the Rapture.

There will first be a “falling away”—a spirit called “the mystery of lawlessness,” great rebellion against God, already working in the world, paving the way for…

…“the man of sin”—Antichrist—to step to center stage.

The Antichrist is currently restrained by the Church and the Holy Spirit until the Church is taken out (2 Thessalonians 2:6-7).

But before Antichrist is revealed, Jesus comes for the Church in the Rapture.

The Second Coming of Jesus Christ is in two stages:
First, He comes secretly for His church (the Rapture).
Second, He returns sovereignly with His church to rule the Earth.

Between those two, Earth suffers seven years of tribulation while the Church is in Heaven, experiencing, among other events, the Marriage Supper of the Lamb.

Then the restraining power of the Holy Spirit will stand aside. Satan will be released; Antichrist, the epitome of evil, takes center stage.

After making a covenant with Israel to help them rebuild the Temple, he enters that Temple, demanding worship as God (the “abomination of desolation” that Jesus warned of in Matthew 24:15).

The Jews realize he betrayed them, but the world gladly receives Satan’s counterfeit Christ.

The greatest tribulation ever imagined begins. Antichrist will have his way, unleashing a floodtide of wickedness the world won’t be able to stop.

The Holy Spirit will still be on Earth. He is everywhere. But don’t ever plan on getting saved after the rapture! God will send those who previously rejected the Gospel strong delusion so they will believe a lie and be lost (2 Thessalonians 2:9-12).

Some people are saved after the Rapture, but not those who heard the Gospel, yet refused it. They will believe the Antichrist, go into the Great Tribulation, then ultimately die and go to Hell.

To genuine followers of Christ, Paul says,
You won’t be disappointed.

Jesus will return to this Earth to defeat Antichrist at the battle of Armageddon and establish His millennial reign (2 Thessalonians 2:8).

The Lord Jesus, who suffered in shame, will return in glory. He comes the second time in judgment and incredible power.

What does this mean for you?

Jesus is coming. Time is short. Begin to pray. Share Jesus now with friends or family members. Get your children into the Word of God. Help them understand that what’s happening today is because the spirit of Antichrist and “the mystery of lawlessness is already at work” in the world. Don’t go around with headline hysteria. Take comfort in God’s sovereignty.

Believers have a hope that’s steadfast and sure. We’re the only ones who really understand what’s happening in this day and age. If you want to be saved, the door is already unlocked. If you don’t know Jesus, you can know begin to know Him today.

The Centrality of Jesus Christ 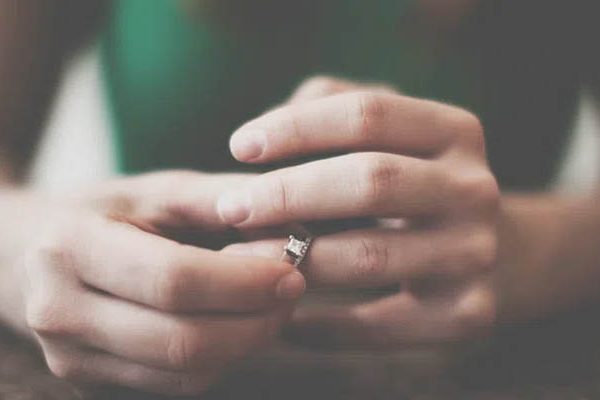 Should I Divorce My Unbelieving Husband?