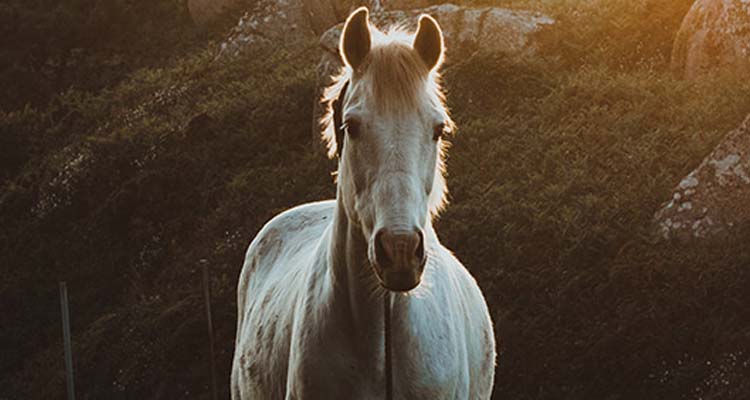 The wounded horse was named Drummer Boy, one of 112 mounts carrying British soldiers into battle during the famed Charge of the Light Brigade. The animal showed such bravery and stamina that his assigned commander, Lieutenant Colonel de Salis, decided his horse deserved a medal as much as his valiant men. This was done even though their military action against enemy forces failed. Yet the cavalry’s valor, matched by the courage of their horses, established the clash as one of Britain’s greatest military moments, still celebrated today.

The confrontation, however, shows the wisdom of an ancient Bible proverb: “The horse is made ready for the day of battle, but victory rests with the Lord” (Proverbs 21:31). Scripture affirms this principle clearly. “For the Lord your God is the one who goes with you to fight for you against your enemies to give you victory” (Deuteronomy 20:4). Indeed, even against the sting of death, wrote the apostle Paul, “Thanks be to God! He gives us the victory through our Lord Jesus Christ” (1 Corinthians 15:56–57).

Knowing this, our task still is to be prepared for life’s tough tests. To build a ministry, we study, work, and pray. To create beautiful art, we master a skill. To conquer a mountain, we secure our tools and build our strength. Then prepared, we’re more than conquerors through Christ’s strong love. 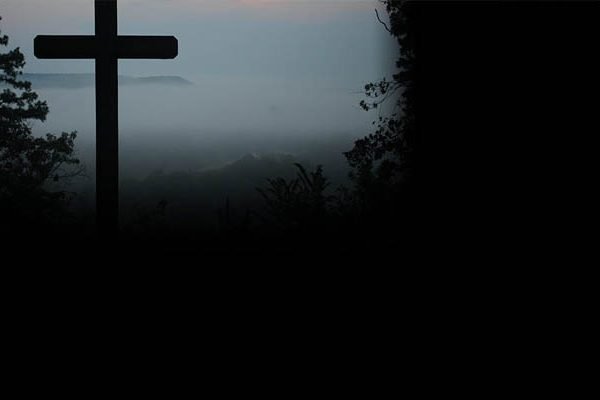 Jesus: Is He God? 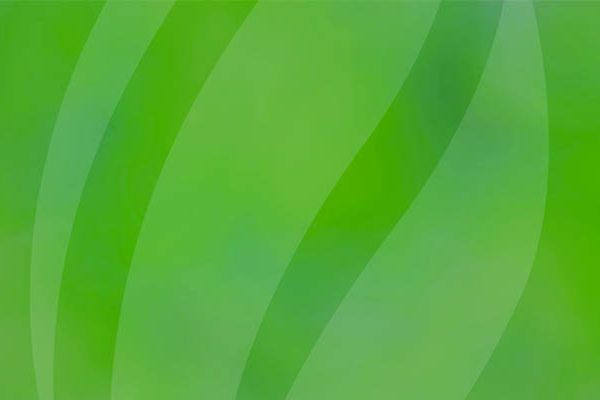 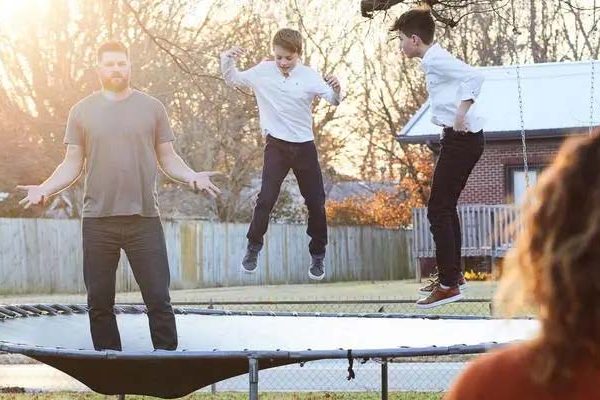 But Dad Said It Was OK 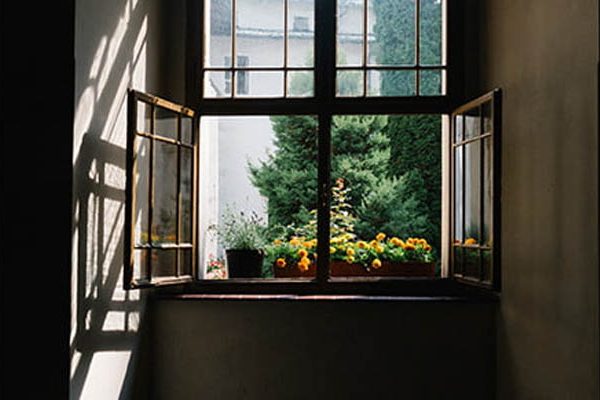