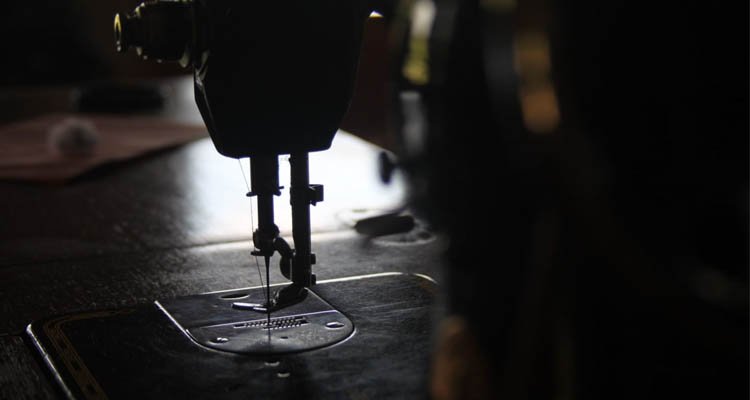 “Then the Lord said to Moses, ‘Tell the Israelites to turn back and encamp near Pi Hahiroth, between Migdol and the sea. They are to encamp by the sea, directly opposite Baal Zephon. Pharaoh will think, “The Israelites are wandering around the land in confusion, hemmed in by the desert.” And I will harden Pharaoh’s heart, and he will pursue them. But I will gain glory for myself through Pharaoh and all his army, and the Egyptians will know that I am the Lord.’ So the Israelites did this. When the king of Egypt was told that the people had fled, Pharaoh and his officials changed their minds about them and said, ‘What have we done? We have let the Israelites go and have lost their services!’ So he had his chariot made ready and took his army with him. He took six hundred of the best chariots, along with all the other chariots of Egypt, with officers over all of them. The Lord hardened the heart of Pharaoh king of Egypt, so that he pursued the Israelites, who were marching out boldly. The Egyptians—all Pharaoh’s horses and chariots, horsemen and troops—pursued the Israelites and overtook them as they camped by the sea near Pi Hahiroth, opposite Baal Zephon. As Pharaoh approached, the Israelites looked up, and there were the Egyptians, marching after them. They were terrified and cried out to the Lord. They said to Moses, ‘Was it because there were no graves in Egypt that you brought us to the desert to die? What have you done to us by bringing us out of Egypt? Didn’t we say to you in Egypt, “Leave us alone; let us serve the Egyptians”? It would have been better for us to serve the Egyptians than to die in the desert!’ Moses answered the people, ‘Do not be afraid. Stand firm and you will see the deliverance the Lord will bring you today. The Egyptians you see today you will never see again. The Lord will fight for you; you need only to be still.’ Then the Lord said to Moses, ‘Why are you crying out to me? Tell the Israelites to move on. Raise your staff and stretch out your hand over the sea to divide the water so that the Israelites can go through the sea on dry ground. I will harden the hearts of the Egyptians so that they will go in after them. And I will gain glory through Pharaoh and all his army, through his chariots and his horsemen. The Egyptians will know that I am the Lord when I gain glory through Pharaoh, his chariots and his horsemen.’ Then the angel of God, who had been traveling in front of Israel’s army, withdrew and went behind them. The pillar of cloud also moved from in front and stood behind them, coming between the armies of Egypt and Israel. Throughout the night the cloud brought darkness to the one side and light to the other side; so neither went near the other all night long. Then Moses stretched out his hand over the sea, and all that night the Lord drove the sea back with a strong east wind and turned it into dry land. The waters were divided.”

Have you ever felt completely hemmed in? As a quadriplegic, I can feel trapped by arms and legs that don’t respond. Sometimes it feels like a dead end with no way out. I’m sure it was the same for the Israelites camped by the Red Sea. When they realized Pharaoh and his army were hot on their trail, they glanced at the crashing waves behind them and knew there was no way out. Yet it was God who had led them to that spot—just as God has led me into quadriplegia. And if God has led me here, it’s to show me—as He showed the Israelites—His glory, protection, and provision.

God didn’t lead His people to the Red Sea to destroy them. And God has not led me this far to destroy me. Nothing can hurt or harm my soul; not even death. At times you too may experience trapped, claustrophobic feelings. But God has you where you are so He can perform miracles you never imagined.

Dear God, You have been with me on those nights when the walls of my room closed in on me like a vise. I remember Your Word: “We are hedged in from every side, but we do not live cramped lives” (2 Corinthians 4:8, MLB). I may feel trapped, but I know You will make a way. 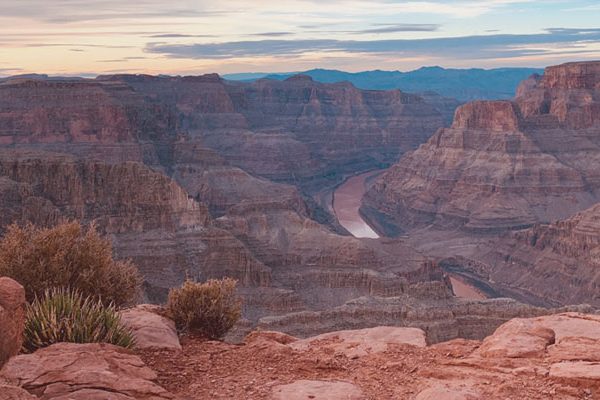 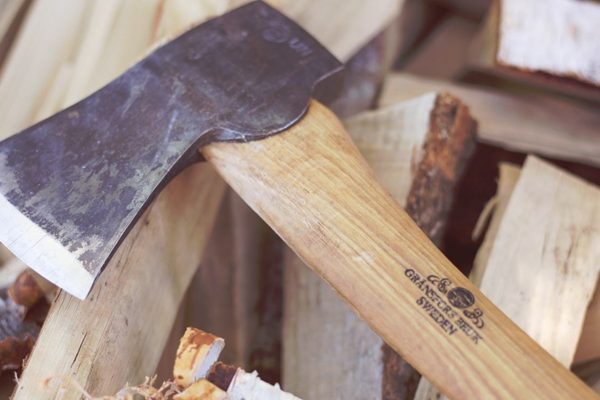 The Business of Doing the Impossible 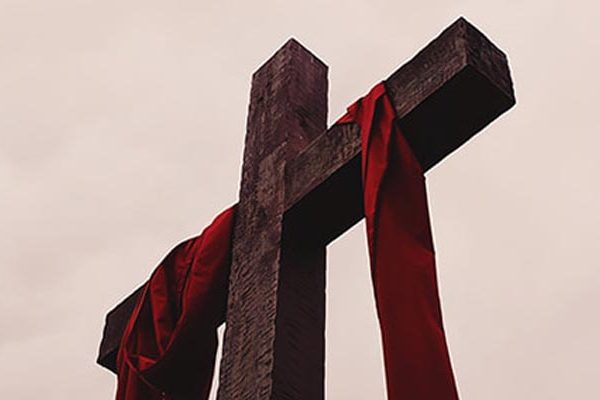 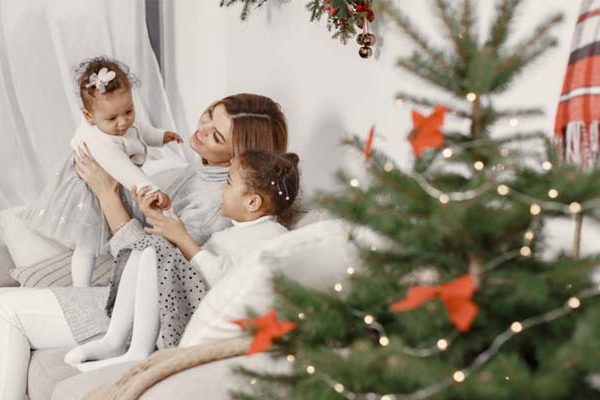 Why is Advent Important?