Skip to content
HomePreaching & TeachingHas God Put More on You than You Can Bear? 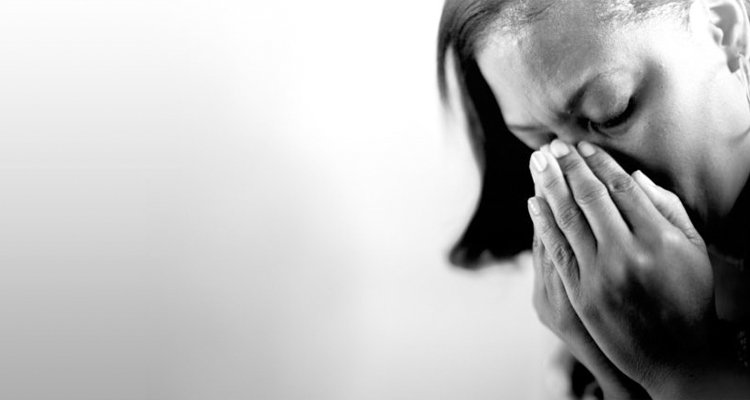 There is a myth in Christianity that I often hear people say—maybe you have even said it yourself—and that is, “God will not put more on me than I can bear.”

Let me debunk that myth right now with a look at the life of Paul. In 2 Corinthians 1:8, Paul wrote, “For we do not want you to be unaware, brethren, of our affliction… that we were burdened excessively, beyond our strength, so that we despaired even of life.”

If ever there was a hopeless situation, Paul was in it. Paul hadn’t done anything to cause it. In fact, he had followed God’s leading straight into a place of despair. If you share similar feelings today, you are in good company.

God sometimes allows situations in your life to appear hopeless because He is trying to direct your focus onto Him. You may feel like giving up because you can’t seem to fix the situation that you are in, and no one you know can fix it either. All of your human resources have been depleted.

But Paul reveals a very key principle in his next statement, “…indeed, we had the sentence of death within ourselves so that we would not trust in ourselves, but in God who raises the dead… He on whom we have set our hope.”

In order to take Paul deeper in faith, God put him in a situation that his resume, abilities and connections could not change. Why? So that Paul would learn to trust God through experiencing Him more fully.

Is God being mean in these situations? It may feel like it sometimes when you’re going through it, but what He’s really doing is trying to take you deeper. Because it is in these times—these hopeless scenarios where you see no way up, over or out and yet God somehow ultimately “raises the dead” for you—that God has now become real to you at a level you never knew Him at before. 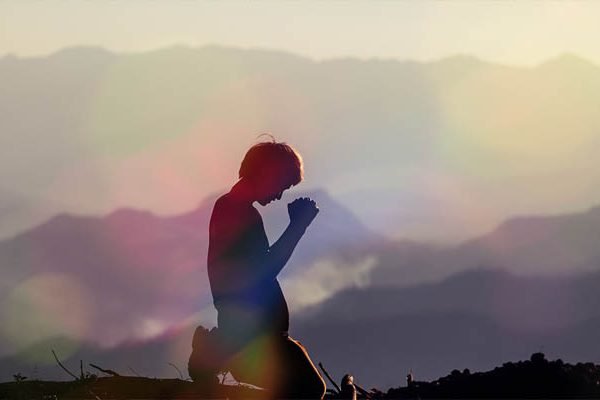 Submitting to the Prince of Peace 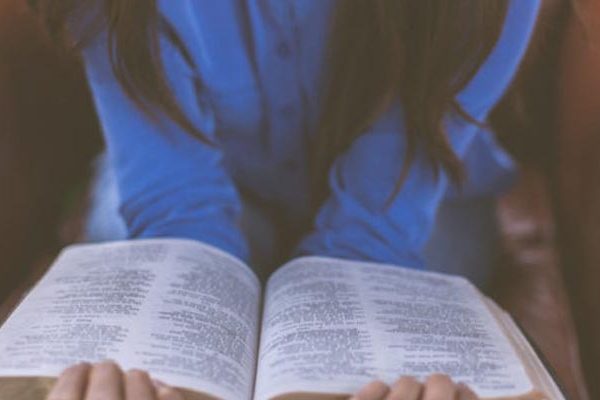