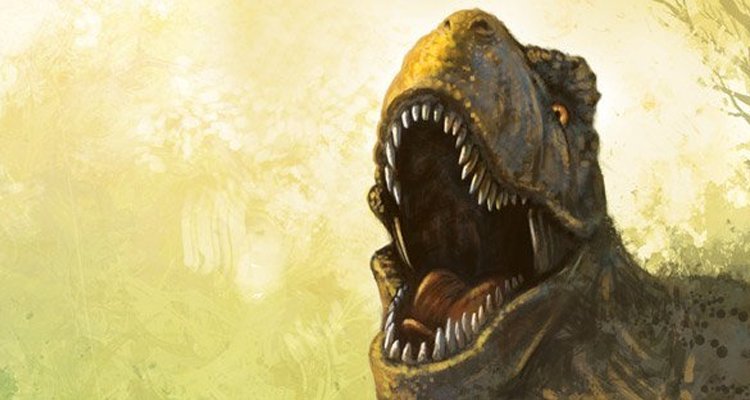 The intro of an article from the University of Washington sounds like it could be the beginning of a biblical creationist article. The author writes, “Paleontologists are trying to dispel a myth about what life was like when dinosaurs roamed the Earth. The false narrative has wormed its way into books, lectures and even scientific papers about this long-ago era.” Well, there are certainly a lot of myths and false narratives about the so-called time of the dinosaurs!

Here are just a few of those false narratives: 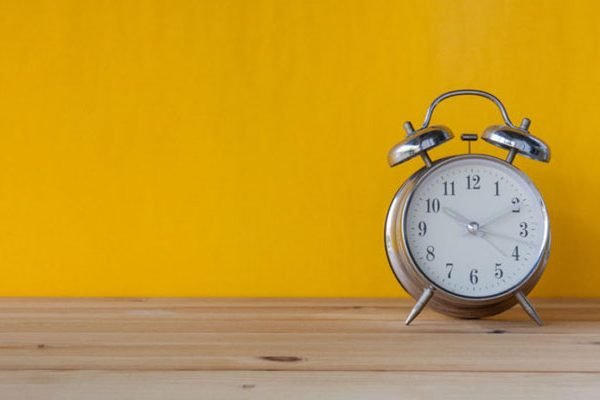 The Gift of Time